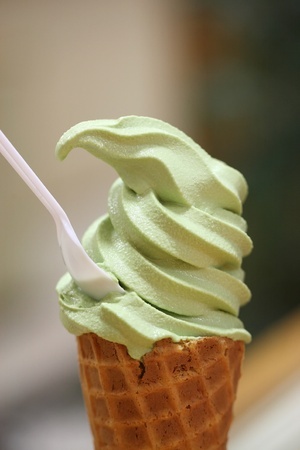 An ice cream parlor in Alassio in northern Italy plans to sell hemp seed ice cream inspired by Bob Marley, world-renown reggae artiste. Alassio is a resort town covering about seven square miles and has a population of about 11,000. Partnering with Canapa Ligura, which is known for bringing awareness of the health benefits of hemp, the ice cream parlor created the flavor as a tribute to Marley. Hemp is a variant of the ganja plant and is used chiefly to make fibers and textiles, but it can also be refined into foods, wax, paper, and fuel. The ice cream made from hemp seeds is rich in omega-3 and omega-6, fatty acids believed to have benefits in preventing respiratory illnesses, eczema, acne, high cholesterol and arteriosclerosis. In 2014, Ben & Jerry’s partnered with the 1Love Foundation to create “Satisfy My Bowl” ice cream to celebrate the 30th anniversary of Marley’s “Legends” album. This special edition was sold in northern Europe and featured banana ice cream with caramel, cookie swirls, and chocolate peace signs.

What Is Hemp?
Answer: Hemp is a commonly used term for high-growing industrial varieties of the Cannabis plant and its products, which include fiber, oil, and seed. Hemp is refined into products such as hemp seed foods, hemp oil, wax, resin, rope, cloth, pulp, paper, and fuel. Hemp is not to be confused with the close relative of the herb Cannabis which is widely used as a drug, commonly known as marijuana. – Source Wiki