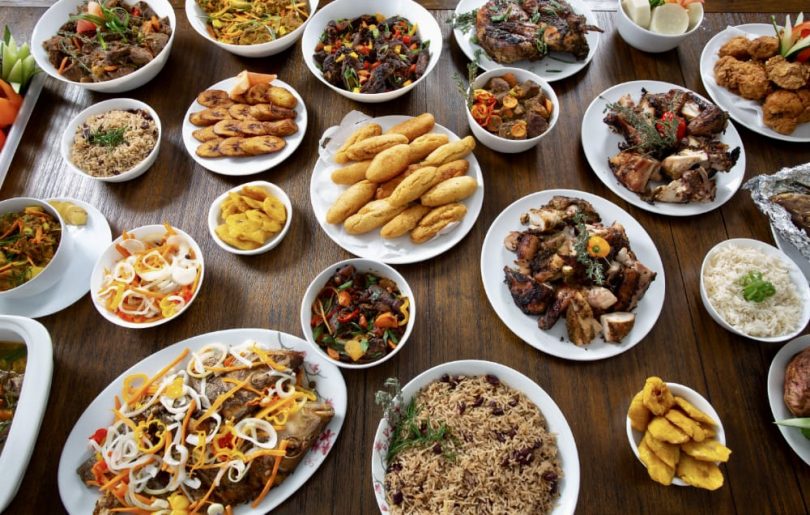 The One Love Jamaican Restaurant in Qatar opened in June 2022. Its owner, Nasser Ali, a Qatari local who fell in love with the Caribbean island nation during his frequent trips there, wanted to bring elements of Jamaica back to his Middle Eastern homeland. Ali said that he loves the Jamaican people, reggae music, and everything about the island, and when he realized that the large population of Jamaicans in Qatar had no embassy, restaurant, “or anything,” he decided to open his restaurant to spread the culture and cuisine of Jamaica.

Now, One Love Jamaican Restaurant is a favorite location for Western visitors who want to experience a taste of the island nation. Ali, who worked on the restaurant for a year and a half before its opening, located the eatery in an upscale area of Qatar. When travelers come to Qatar now, his restaurant is one of the first places they visit. He noted that most of his customers come from the West and visitors from Jamaica, Britain, and other areas in Europe. One Love Jamaican Restaurant is the first Jamaican dining option in Qatar, and it has become very popular. 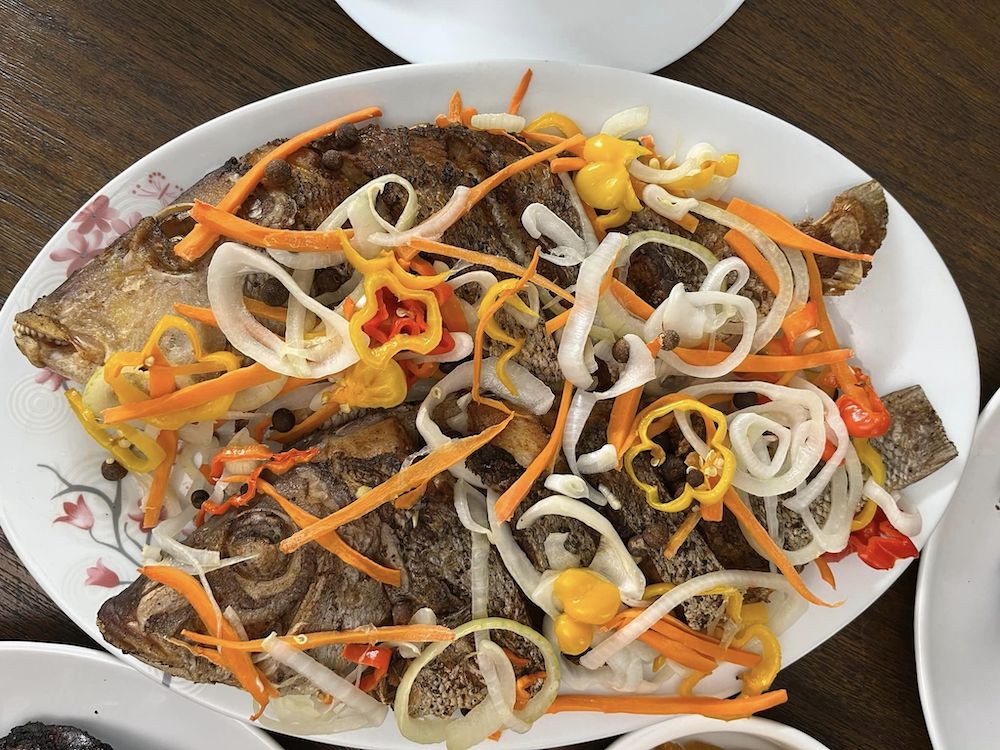 The restaurant’s menu includes ackee and salt fish, jerk chicken, rice and peas, curried chicken, brown stewed fish, and oxtail and beans. The ackee and salt fish is a must-try dish for everyone who visits, but the oxtail dish is the one that is most requested off the menu. These two favorites are closely followed y jerk chicken with rice and peas.

All ingredients are sourced directly from Jamaica, and all of the restaurant’s staff – waiters, chefs, executive chefs, and others – are from Jamaica as well. Ali’s commitment to authenticity presents some difficulties as operating a Jamaican restaurant that is 14 hours away from the island is challenging. The ackee must be shipped to Qatar, and in the hot summers, it is difficult to source and very costly. Additionally, his Jamaican staff have problems renewing their passports and traveling back and forth from the home island as there is only Germany accepts Jamaicans traveling to Qatar in transit. Staff must fly from Jamaica to Germany, remain there for a few hours, and then fly to Qatar from Germany, which is expensive. The closest Jamaican embassy is in the United Kingdom, so personnel must fly to the UK to renew their passports.

Ali hopes that Jamaica will create a closer relationship with Qatar in the future as there are many Jamaicans already in the country who are encountering problems. In spite of the challenges, however, Ali is happy to run One Love Jamaican Restaurant because he is bringing joy to many people through the flavorful Jamaican dishes he provides. Opening a Jamaican restaurant in Qatar has been Ali’s dream, and he is glad to be able to “do something for the country I love,” he said, adding that many Jamaicans say they feel at home there because of his food.