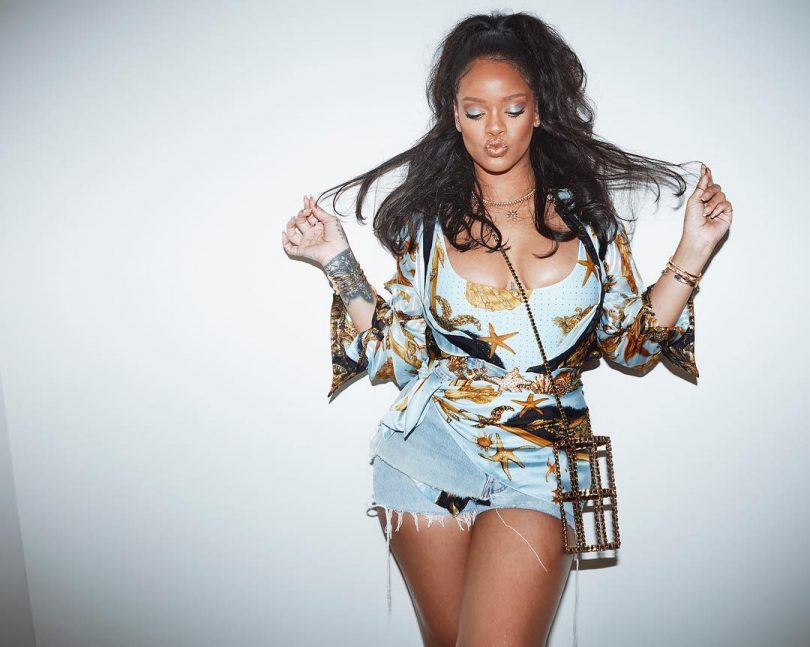 For more than a year, the Barbadian singer/actress Rihanna and her record label Roc Nation have been working on a complete dancehall album that is meant to explore her Caribbean roots. The singer first discussed the possibility of recording a reggae-centric album in a June 2018 Vogue magazine interview. The article suggested that veteran dancehall producer Supa Dups, who was involved with Drake’s “Controlla,” was one of the album’s influences. It is not entirely strange for Rihanna to do a dancehall-reggae album as she has been exploring these sounds for a while. Her recordings of “Man Down” in 2010 and “You Da One” in 2011 showed her interest in the genres, as did her smash hit dancehall single “Work” in 2016. “Work” has been characterized as a “happy accident” for the pop star, but Rihanna and her team are now making a conscious attempt at creating a dancehall-influenced album. They have gathered numerous demos from top Jamaican artists and enlisted producers with experience in creating tunes that can succeed in the American market.

While it is a common occurrence for stars like Rihanna to look for the best demos from many submissions, her collection of 500 records for the project is noteworthy. The team plans to select only ten records from the submissions. It is rumored that every artist, producer, and songwriter in Jamaica or of Jamaican heritage is working on Rihanna’s dancehall album project. The singer herself has declined to comment on the album.