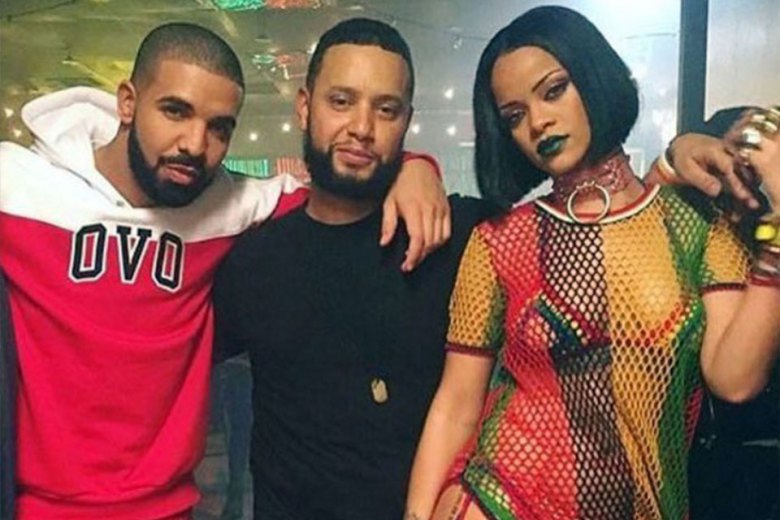 The official lead single (“Work”) on Rihanna’s latest studio album “Anti” features Drake and honors the 1998 dancehall tune by Richie Stephens “Sail Away.” Stephens described his reaction to Rihanna’s interest in his melody as being “overjoyed.” Stephens took action at the request of Rihanna’s management to help in clearing the rights to the sample and facilitated conttact between his publisher and Rihanna’s representatives. The single “Work” was produced by Bol-1da, Sevn Thomas, and PartyNextDoor, all of whom come from Jamaican heritage. Since premiering on HOT 97 radio, the track remains in circulation over the air waves. While there is talk about a video being made in support of the track – Drake and Rihanna were seen in Los Angeles shooting visuals – the date of a video release has not yet been announced.