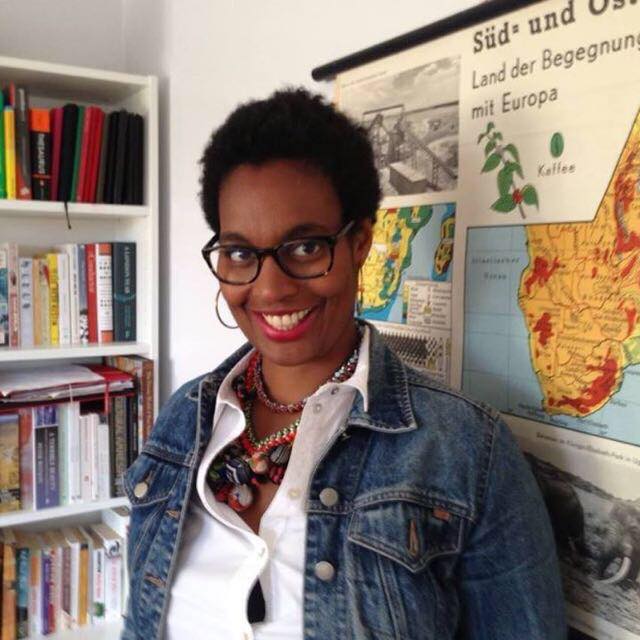 A feature article in the May 23, 2017, issue of Elle magazine describes the journey of editor Sharmaine Lovegrove on a “roots road trip” through Jamaica. Lovegrove’s grandparents left Jamaica in the 1950s and moved to South London. She was born in Brixton and grew up in an area with a large Jamaican community. Her grandparents spoke English with a Jamaican accent, but she sounded like “a middle class Brit,” and while always questioning her dual race and culture, she was 35 years of age before she even thought about her “other homeland” of Jamaica. She knew her grandparents missed their island home, despite the fact that it was always described as a violent place with nothing to offer her. Lovegrove’s grandmother would talk about her childhood in Treasure Beach, and through the stories, she “fell in love with Calabash Bay.” An opportunity to attend the literary Calabash Festival some 20 years later prompted Lovegrove to pay a visit to the land of her roots.

In May 2016, Lovegrove finally returned to the family home. She found it just as her grandmother described, and she “fell in love with Calabash Bay.” At the festival she met world-class writers like Marlon James and Eleanor Catton, and met many of her cousins and family friends who told her more stories of life on the island. She particularly connected with her cousin Dwayne, a chef, and the two of them decided to explore Jamaica together. Six months later, she and Dwayne embarked on an eight-day road trip of discovery. They traveled from Montego Bay to Kingston, stopping at Rose Hall and the Half Moon Hotel and then decided to travel from the northwest to the southeast through the countryside.

They hired a local driver who took them to the Cockpit Country, where Lovegrove learned more about the Maroon heritage of her grandfather. They traveled through Jackson, Albert and Clarks, little towns with sights of “men leading donkeys carrying sugarcane and women balancing baskets of food on their heads.” They stopped to eat in a restaurant but are disappointed that there are none of the yams that Usain Bolt cites as the reason for his fast running speed. The trip took Lovegrove to Ocho Rios and Strawberry Hill, which is owned by Chris Blackwell. The location is famous for its musical gatherings, but its chief claim to fame is that this is where reggae legend Bob Marley, a friend of Blackwell’s, recuperated in 1976 after he was shot. They also took a guided tour of the Gordon Town Trail, which follows the Hope River.

The road trip then moved on to Kingston, where she and Dwayne stayed at the Terra Nova hote near the Bob Marley Museum café. At Devon House, a mansion built by George Stiebel, Jamaica’s first black millionaire, they met two local filmmakers, Sarah Manley and Michelle Serieux, and in the evening, they attended a dinner party at the home of Annie Paul who works at the University of the West Indies. The guests were a mix of nationalities: Indian, Egyptian, Syrian, American Canadian, Chinese, and Jamaican.

On Lovegrove’s last day in Jamaica, she and her cousin went downtown to see the churches and theaters, which are crowded with people, and Dwayne dined on “feather ‘n’ stepper” soup, which is made from cow skin and chicken feet, while Lovegrove had her favorite, ackee. They visit Coronation Market, where she marveled at the sights and sounds.

On the last evening, they attended the “Mellow Vibes: dance event, which featured some 3,500 people dancing to a mix of reggae, hip-hop, slow jams and old-school songs. At four in the morning, they bought some jerk chicken from a barbeque stand and agreed it was the best way to end their trip.

Upon her return to London, Lovegrove feels grateful to have learned more about Jamaica, which she can really call home after experiencing it firsthand. She notes that the trip made a big impression on her and gave her a better understanding of herself and her family. Lovegrove said the trip “has made me fill, finally, like a whole person.”