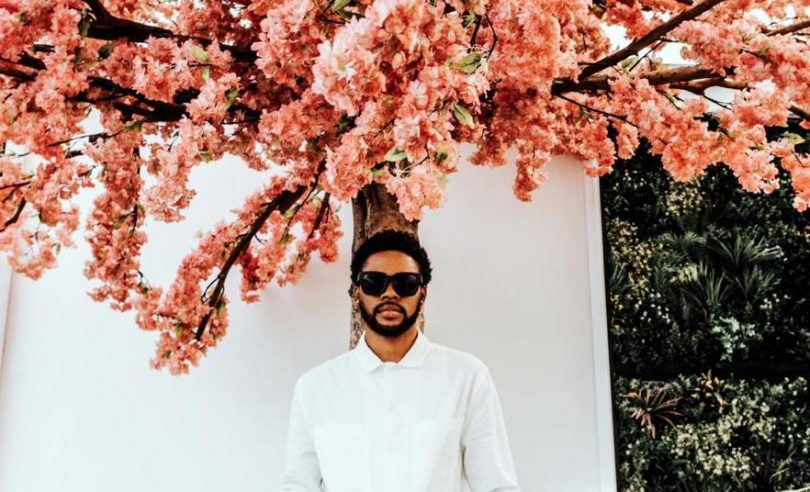 Peter Clarke, more popularly known as Rockstaar is a Jamaican-born creative who has amassed almost 10,000 followers on Instagram because of his interesting perspectives and wide-angled shots knows the power of social media, as it helped change his life.

Most well-known for his iconic travel photos and producing music videos for popular Jamaican artistes, Rockstaar didn’t always have it so easy, but was determined to make the best of his life. 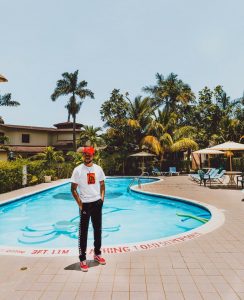 Rockstaar was born in Thompson Pen, Spanish Town and at the age of 8, he moved with his immediate family to live in Bridgeview, Portmore. At that time, he was attending George Headley Primary School and exposed to the wonders of technology, and decided to pursue ICT (Information Communication Technology).

In Grade 9, due to unforeseen circumstances, he had to move back to Spanish Town to finish high school while living with his grandmother. It was then that he was gifted with his first Canon camera and started to do self-portraits. He became fond of photography but didn’t think of doing it professionally because of his love for Information Communication Technology.

As high school came to an end, he decided to study ICT in college. Sadly, after his first year, due to transportation difficulties, he decided to drop out.

Seeing that school was out of the picture, he needed something to get his life back on track. Shortly after, he met into a car accident that challenged him to reevaluate his life and take things more seriously, so he decided to start traveling and planned to eventually migrate to Canada. 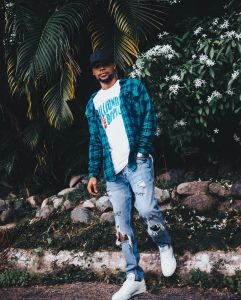 He started posting photographs of his travel adventures on  Instagram and was discovered by a member of Alkaline’s production team who eventually hired him as his tour photographer to travel the world with him and cover his concerts and his journey.

Working with Akaline has allowed him to travel to countries like Ghana, Cayman, Germany, Trinidad, Grenada, Bahamas and Guyana.  Being on Instagram has also exposed him to other artistes who have hired him to do creative work such as J. Prynse, Narkoz, Iwaata, Trance Outlaw, Jahvillani, among others.