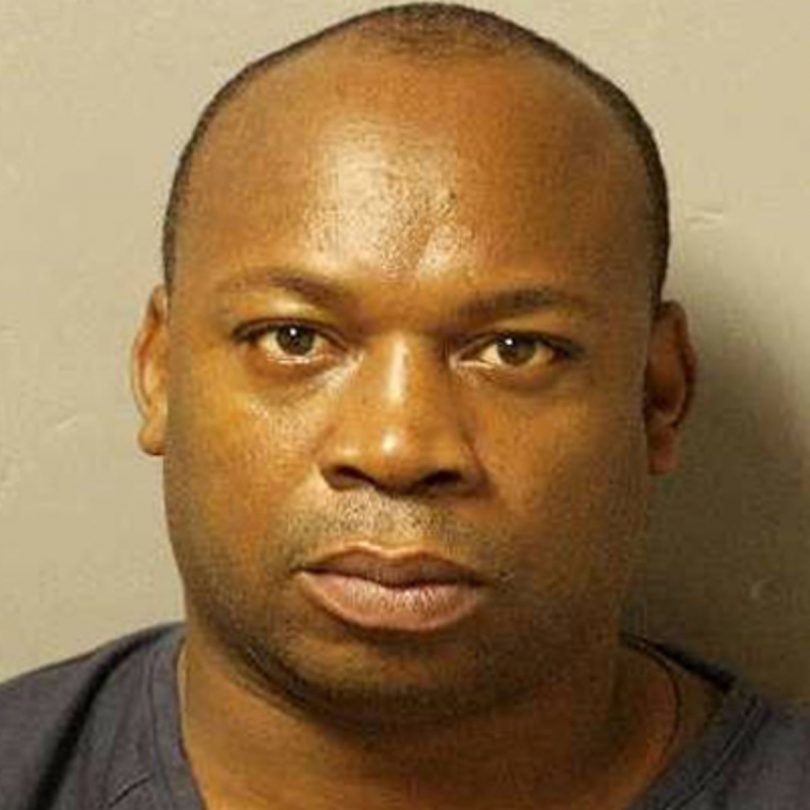 In 2010, Camille “Sandy” Coke, sister of Tivoli Gardens strongman Christopher “Dudus” Coke, was an influential woman in her West Kingston neighborhood. When security forces came to execute an extradition warrant on her brother, she was also taken into custody with several other individuals. While at the Duhaney Park Police Station, she found solace in Christianity and is currently encouraging others to follow Jesus Christ. “Dudus” Coke, who was extradited to the United States on charges related to drug crimes, has also turned to religions and is pursuing a theology course while serving his sentence of 23 years. While details about his course are unavailable, “Sandy” said she had been praying for her brothers, “Dudus” and Leighton “Livity” Coke. She notes that “Livity” is no longer the person who was sentenced to four years in prison and now attends church. She is hoping her prayers continue to have a positive impact on her brothers. The hunt by security forces for “Dudus” Coke prompted widespread violence in West Kingston in May 2010, and over 70 individuals were killed during an alleged gunfight between Coke loyalists and security authorities. Coke pleaded guilty to federal racketeering charges in 2011 and was sentenced by a federal court in New York City in 2012. Camille “Sandy” Coke is committed to countering the stigma attached to her family’s name by praying, attending church, and becoming a self-style evangelist. She says she ignores the negatives, however, a survival strategy learned from her late father Lester Lloyd “Jim Brown” Coke, who was called an “enforcer” in the 1980s in Tivoli Gardens. He died at the Tower Street Correctional Center when a fire broke out while he was awaiting extradition to the U.S. on charges relating to drugs and murder.