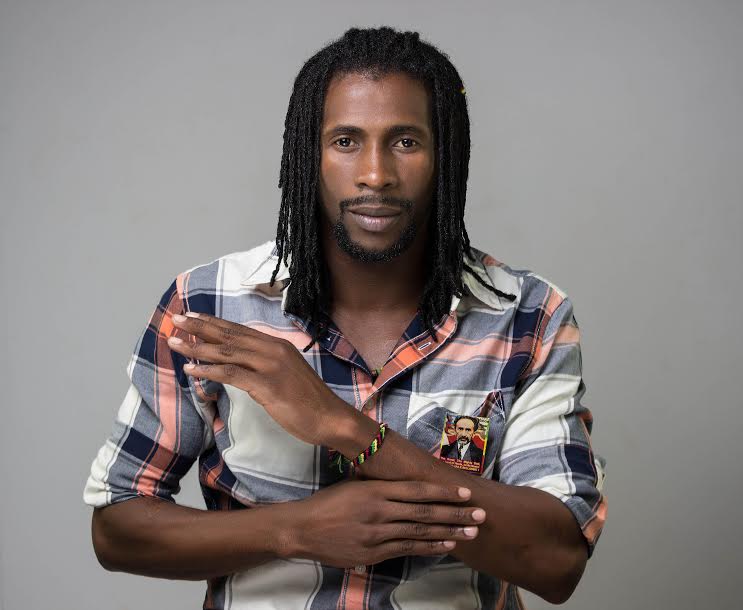 He was a contender in the 2012 Magnum Kings and Queens of Dancehall competition, a widely publicized talent show held annually on the island that has brought some of the best undiscovered talent to the local television screens. There, he got the name ‘Sativa’ which means ‘high energy marijuana’ and the extension, ‘D Black1’ to distinguish himself from another female artist of the same name.

This artist, like many is a victim of African struggles but is determine to make his voice heard in order to help engage, encourage and motivate the younger generation who face the same struggles he does. Sativa D Black1 music is about his own life and how he cope with the tough times but he manage to share these stories in a comical way making it fun to listen he laments, mi shoes, mi shoes, mi shoes, telling the story of how his one pair of shoes got stolen. The track is called, ‘Petty Thief’ and reiterates a chance of a life time that could have been altered by an unfortunate situation, “…but man a rastafari mi wrap mi head wid mi turbon and trod it like muta…” he sings expressing how he got over that hurdle.

Sativa D Black1  gets tough on pedophiles on another track called “Elders” reminding them “yah big man you fi go home to your wife.” His mission continues with other strong messages on tracks like ‘No AK’, produced by Hungry Mouth Production, ‘Know Jah’ produced by Wade Wade Productions and ‘Ungrateful’ the first official single off his soon to be released 2017 EP produced by his management company CharmB Productions. Follow this artiste on social media @sativadblack1 and watch him perform these tracks live to thunderous applause click here:- Sound Di Alarm 2016