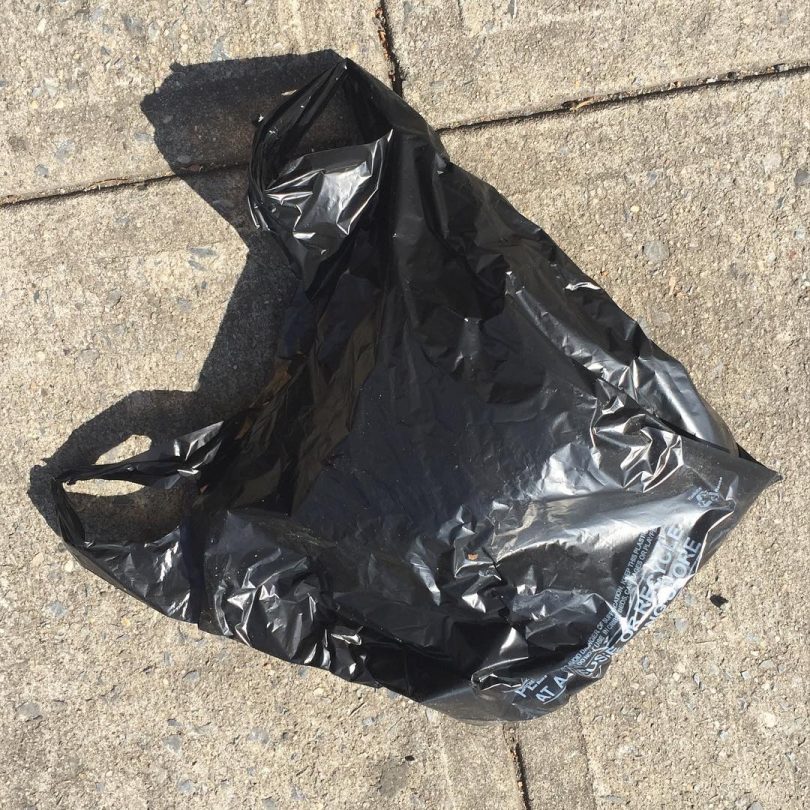 Black, plastic shopping bags or “scandal bags,” as everyone calls them, have been a crucial part of everyday life in Jamaica for decades. The all-weather, scandal bag is one of the most versatile things you can find in a Jamaican home, used to faithfully carry items purchased from the store to the house, then later recycled into garbage bags. But just how did they get the name “scandal bag” anyway?

Well, several theories have been put forward over the years. According to one popular story, before the black bags became popular, transparent plastic bags were the ‘in’ thing. However, shoppers weren’t too pleased that the thin, clear bags allowed everyone to see what they had bought. These scandalous bags were showing everyone’s business to the entire community and, being Jamaicans, we just had to find a nickname for this situation. And so, the name scandal bag was born.

Not convinced? How about this theory that swears that the term scandal bag became popular because of the scandalous noise the thin plastic bags make at the slightest touch. Touch it slightly with your hand or let a whiff of breeze go by and the plastic bags will release its “scandalous” sound. This sensitive plastic bag will give you away if you try to open it or remove something from a bag you weren’t supposed to. Hence the name, scandal bag.

We’re still not sure how the scandal bag got its name, but it remains a Jamaican treasure. And from the looks of it, the popular scandal bag may be the preferred Jamaican shopping bag for some time yet.