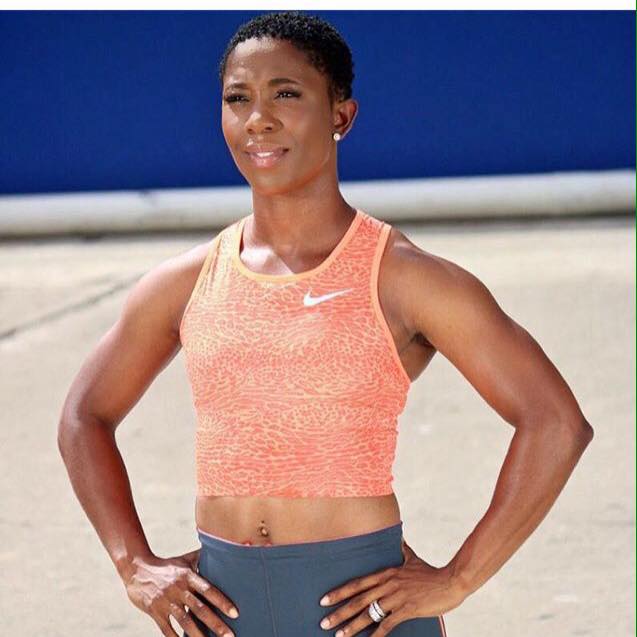 Jamaican sprinter Shelly-Ann Fraser-Pryce is ready for the 2016 Olympics in Rio. She is looking for her third gold medal in the women’s 100-meter sprint at the games, and if she wins, it will be her third consecutive first-place Olympic medal in the sport. As if that were not enough, winning the gold would mean that she beat her Jamaican teammate Usain Bolt to a special place in Olympic sprint history. Both runners in position to make history by becoming the first Olympians to win three consecutive gold medals. As her final competition is scheduled for the night before Bolt’s, Fraser-Pryce hopes she can cross the finish line to history first. For some time, Fraser-Pryce has felt that she cannot escape the shadow of Usain Bolt, the superstar runner who has won the past two men’s 100-meter Olympic gold medals. Bolt is one of the most recognizable athletes in the world, and despite making only a few appearances each year, he receives the bulk of the media’s attention. Fraser-Pryce also won gold in the past two women’s 100-meter races in Beijing in 2008 and London in 2012, matching Bolt medal for medal in the 100-meters at the Olympics and in world championship competitions. Somehow, however, her achievements are not as well known. She acknowledges that Bolt is “a tremendous athlete” and “the greatest athlete the world has seen,” but she says that “female athletes have also done great things.” She would like more recognition for female sporting achievements overall, not just her own. For now, Fraser-Pryce says that beating Bolt to a three-time Olympic gold will suffice. “We’ve never spoken about it, but of course, I’d like to have that,” she admitted. “So I can tell him I have something he wants.”