More Ships Dock at Falmouth Due to Hurricanes 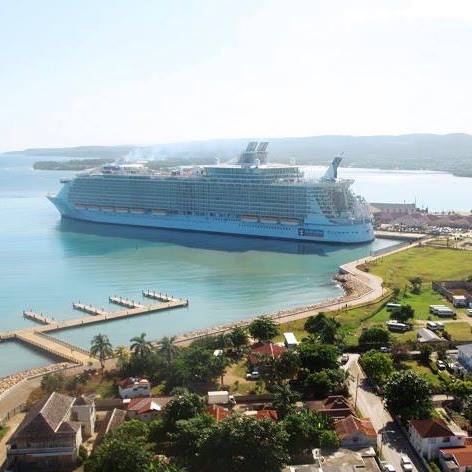 Falmouth in Trelawny was concerned when several major cruise ship lines said they would no longer use the port, but due to the hurricanes that roared through the Caribbean region in quick succession, the Jamaican town seems to be on the receiving end of a cruise-ship windfall. Because the hurricanes caused extensive damage to other Caribbean island ports, 68 cruise ships are now scheduled for rerouting to Falmouth’s pier. The chairperson of the National Cruise Counsel in Jamaica, Michael Belnavis, said that some of the ships planned to visit Key West in Florida, but will now head to Jamaica. Among the rerouted cruise ships is the “Allure of the Seas, “ which carried 4,000 passengers. The Port of Falmouth became Jamaica’s major cruise ship pier after its launch in 2011. The tourist windfall for Falmouth prompted Michelle Paine of the Florida Caribbean Cruise Association to visit the port to see what it has to offer and to ensure that its facilities met the criteria promoted by her organization. Paine and other cruise ship industry representatives were given a walk-through tour of Falmouth by it mayor Councilor Colin Gager. Gager sympathized with the losses experienced by other ports in the region, but was also pleased that Falmouth could “come to the rescue of ships that were left without a port.”