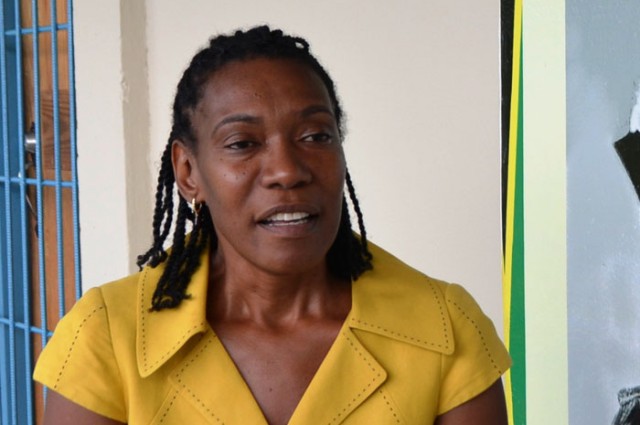 Principal of Maldon High School in St. James, Mrs. Janet Manning, says come September, the institution will no longer be operating on a two-shift system.

In an interview with JIS News, Mrs. Manning said this decision follows months of discussions.

“We are expecting a few changes. We have been instructed by the Ministry of Education that according to our size and room availability, we should move away from the shift system. So, this September we are going to do what we call an extended day. We will start at 7:30 a.m. and we will close off at 3:30 p.m.,” she explained.

Mrs. Manning said that with only one shift in operation, students will not be forced to travel late evenings or even at nights to get home after school.

She added that measures have already been put in place with all stakeholders, to ensure that the transition from a double shift to a single shift is smooth and that all available spaces will be utilized.

The Principal said efforts are being made to ensure that the welfare of every student and teacher is protected and that good inter-personal relationships are built among students who previously were on separate shifts, but will now be sharing the same classroom.

Maldon High School which received some 202 students from the Grade Six Achievement Test (GSAT) this year, has an enrollment of 1,200 students and 63 teachers on staff.