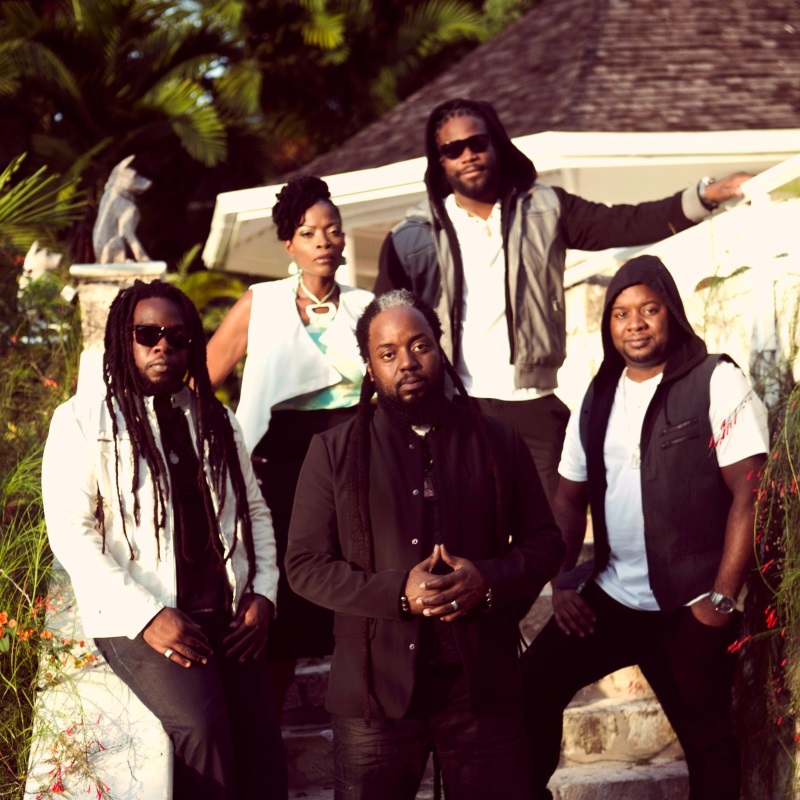 The songs below deserve honorable mention.