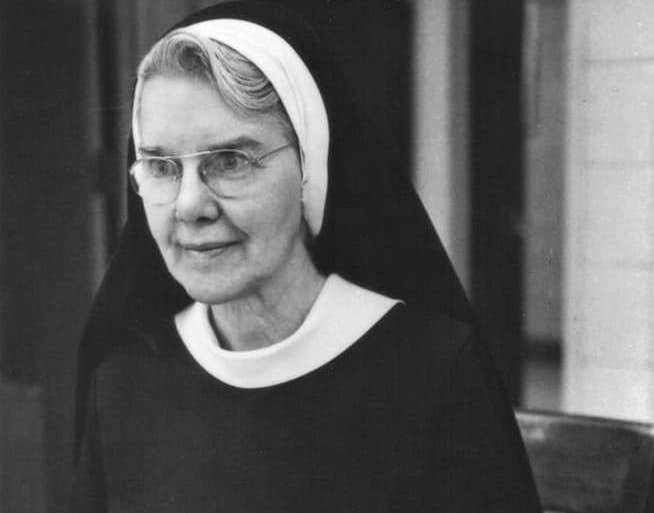 For sixty-four (64) of her eighty-one (81) years on earth, Sister Mary Ignatius dedicated her life to preparing poor and disadvantaged boys for the future.

The little girl was born on a sugar estate in the parish of St. Catherine and moved to Kingston with her father when he changed his job. She was sent to the Alpha Boys’ school. At the tender age if seventeen she joined the Roman Catholic Sisters of Mercy and lived at the school for the remainder of her remarkable and inspirational life.

Alpha Boys’ School was founded long ago in 1852 by Justina Ripoll, who was also only seventeen years old when slavery was abolished in Jamaica in 1834. Because she had seen the terrible conditions of slavery, she dedicated her life to helping the poor and homeless children of Kingston. So, she bought land and started an orphanage with one little girl at the Alpha Cottage, which later became the Alpha Boys’ Home.

Alpha Boys Home became a school to prepare students for the future. They were taught agriculture, woodwork, plumbing, printing, tailoring and other skills.

Although Sister Mary or Mother ‘D’ never played a musical instrument, she was an excellent teacher. Under her loving guidance and firm discipline, Mother ‘D’ inspired her boys to excellence. The skill and talent of the musicians of the Alpha Boys’ Home is respected and loved, and they can be found making beautiful music in many countries around the world.

INSPIRATIONAL : To be inspirational is to have the ability to motivate others to excellence.