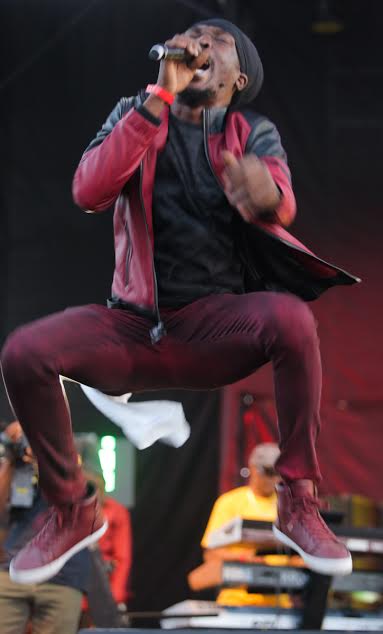 If there were any doubts about Sizzla’s relevance and his ability to pull a large crowd in the NY market, those doubts were put to rest over the Labor Day weekend when he delivered a memorable performance at Roy Wilkins Park – his first tri-state area concert in over eight years. The DJ was one of more than a dozen dancehall stars who performed at the successful Irie Jam Radio 23rd anniversary concert which closed out summer 2016 in spectacular fashion.

The Bobo Rasta from August Town, who was stylishly attired in a two piece suit and blue head turban, entered the park to thunderous applause. The mission was about music and he didn’t disappoint during his fiery 45-minute plus set. He reintroduced himself to NY fans with his opening salvo ‘Holding Firm’ and quickly won them over. He kept the energy and good vibes flowing with an unending catalogue of cherished classics that included ‘Why Should I,’ ‘Nothing In The System,’ ‘Good Ways’ and ‘Woman I Need You,’ He upped the anti with ‘Mash Dem Dung,’ ‘African Woman’ and all time favorite ‘Dry Cry’ – ‘One of those Day’ before he brought the curtain down on the proceedings with the popular ‘Praise Ye Jah’ that left patrons yearning for more.

Fire brand artiste Anthony B who performed earlier was in a no nonsense mood when he romped on stage for what proved to be an exceptional performance. The ‘Fire Pon Rome’ singjay kicked off his set with the Marley classic ‘Redemption Song’ and never let up, dancing, prancing, engaging and enthralling fans with ‘Raid The Barn,’ ‘Mr Heartless’, ‘Tease Her’ and ‘Good Cop Bad Cop’.

Singer Richie Spice, who boast an impressive catalogue of hit songs energized fans with ‘Youths Dem Cold,’ ‘Ghetto Youths,’ ‘World In A Cycle,’ ‘Brown Skin’ and ‘Earth a Run Red.’ He displayed stunning vocal range crooning an a cappella rendition of ‘Groovin My Girl’ that had the ladies in the crowd begging for more before closing out his amazing set with ‘Leaving On A Jet Plane.’

Dancehall lyricist Bugle was engaging during his short time on stage, so too was singer I-Wayne who reeked havoc with ‘Can’t Satisfy Her’ & ‘Living In Love’ while Chris Martin warmed hearts with ‘Big Deal’ and ‘Cheaters Prayer.’ Earlier Khago, Benniton, Lady Ann, KConeil and Ky-enie delivered strong performances while talented singer/comedian Bella Blair left her mark with a short but entertaining set. Fans were also treated to impromptu performances from Mr Bombastic Shaggy, Tanto Blacks, Mr Easy and Gully Bop.

“We had a great turn out, the artists performed well and patrons left satisfied and for that I am an extremely happy man!” an ecstatic Bobby Clarke CEO of Irie Jam Radio said moments after the curtain fell.

“We have to also thank the man upstairs for blessing us with perfect weather which was much different than the thunder showers that weather forecasters had predicted all weekend” he noted. 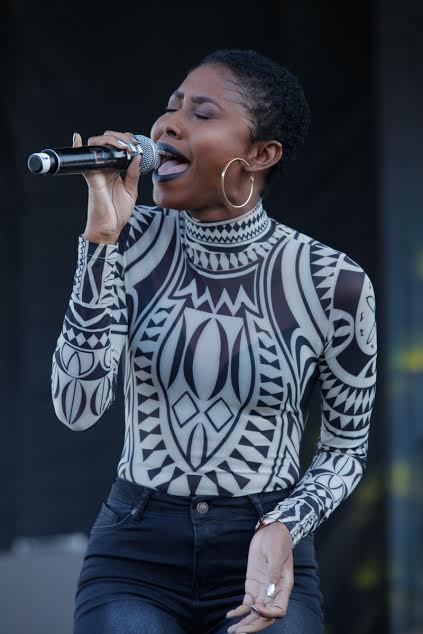 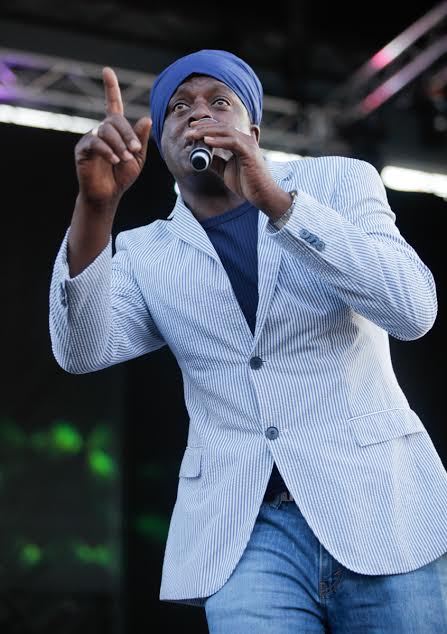 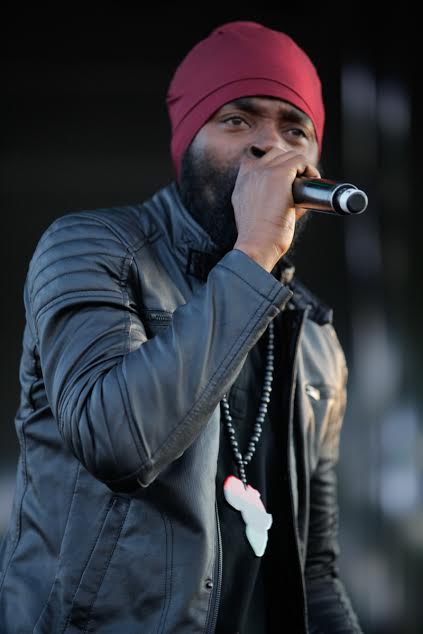 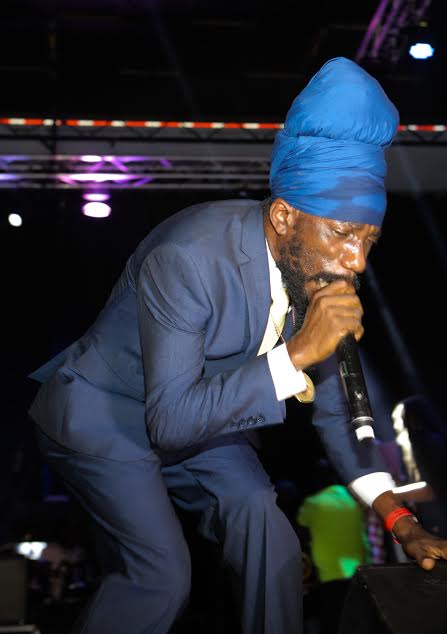