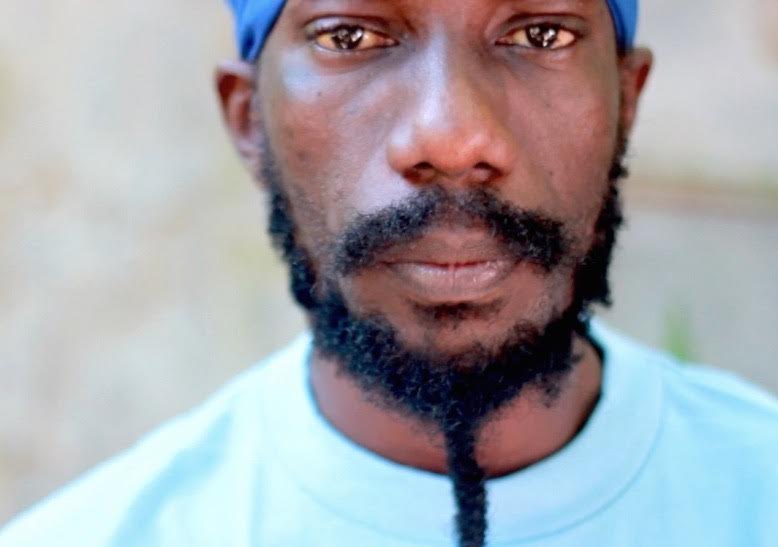 Eight years after his visa USA and work permit were revoked, singjay Sizzla ‘Kalonge’ will make his long awaited return to a New York stage when he appears at the 23rd annual Irie Jam Radio anniversary celebration on Labor Day Sunday, September 4th 2016 at Roy Wilkins Park in Queens.

Since the news broke that US immigration authorities “fly the gate” for the reggae artiste to perform stateside again, there has been an exciting buzz especially from his fans in the New York tri-state area who are overjoyed.

Bobby Clarke, CEO and founder of Irie Jam Radio is no stranger to working with Sizzla. In fact in 1995, Clarke an his team introduced the then young, fiery artist to the New York area for his first perfomance as part of the late Phillip “Fattis” Burrell’s Exterminator camp with Luciano as headliner. Ironically Sizzla’s last major outdoor concert performance in NY was at Irie Jamboree 2008, an event that was co-produced by Irie Jam Radio. At the festival that year, moments before Sizzla’s electrifying performance, large video screens replayed Olympic gold medal races by Usain ‘Lighting’ Bolt, Shelly-Ann Frazer and Melaine Walker as thousands in the diaspora celebrated Jamaica’s historic performance at the Beijing Olympics.

“It has been a long, long wait for music fans who have waited patiently to see Sizzla perform live again here” Clarke disclosed.

“Since that performance, we have received numerous calls from fans wanting to see him in NY again. We have listened to the people’s cry and we are excited to include him on our Labor Day weekend anniversary presentation.”

The artiste born Miguel Collins has never conformed to anyone’s expectations. He has always been brutally honest and forthright in his lyrics and musical style of delivery. He has rocked the world over the years with strong anthems such as Just One of Those Days; Thank You Mama; Woman I Need You; Guide Over Us and Holding Firm. He is also a crusader, championing the cause of the oppressed especially those from his August Town community in Kingston.

Looking forward to the Irie Jam Radio anniversary event, Clarke said, “Sizzla’s conscious and forward thinking music comes to New York at the right time, when cases of police brutality is on the rise…when presidential hopeful Donald Trump is painting the future with a brush of darkness and despair. Sizzla’s positive messages of upliftment and empowerment will be a breathe of fresh air for New York tri-state fans. This anniversary concert will be one for the history books. So plan to be inside Roy Wilkins Park when Sizzla romps on stage chanting ‘Praise Ye Jah'” Clarke noted.