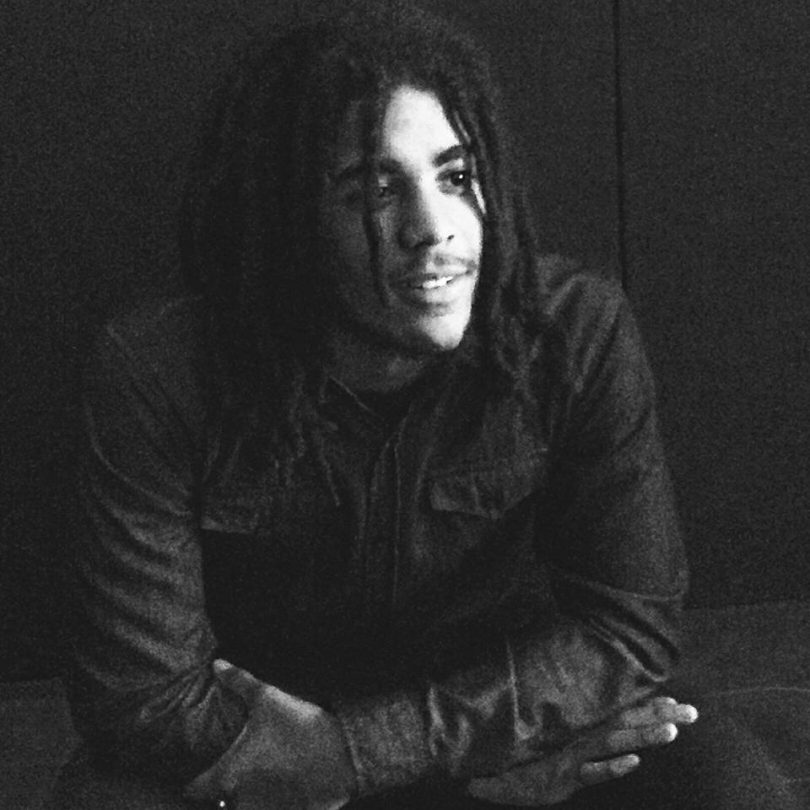 Skip Marley, Jamaican musician and grandson of reggae legend Bob Marley, makes a guest appearance on Katy Perry’s new single “Chained to the Rhythm” and credible sources say he is scheduled to perform with Perry at the 59th annual Grammy Awards show on Sunday, February 12, 2017. Perry’s song is the first track on her pending fourth album and her first single in six months. “Chained to the Rhythm” was co-written by Perry, Max Martin, Australian star Sia Furler, Ali Payami, and Skip Marley. Marley recently signed with Island Records and released his own new track “Lions.” Skip Marley made his first North American appearance in 2016 with family members Damien and Stephen Marley on the “Catch A Fire” tour, which included 13 concerts where the teenager performed his hit single “Cry to Me.” He was featured in Teen Vogue magazine, where he described his music being about peace, love, happiness, unity, and togetherness.