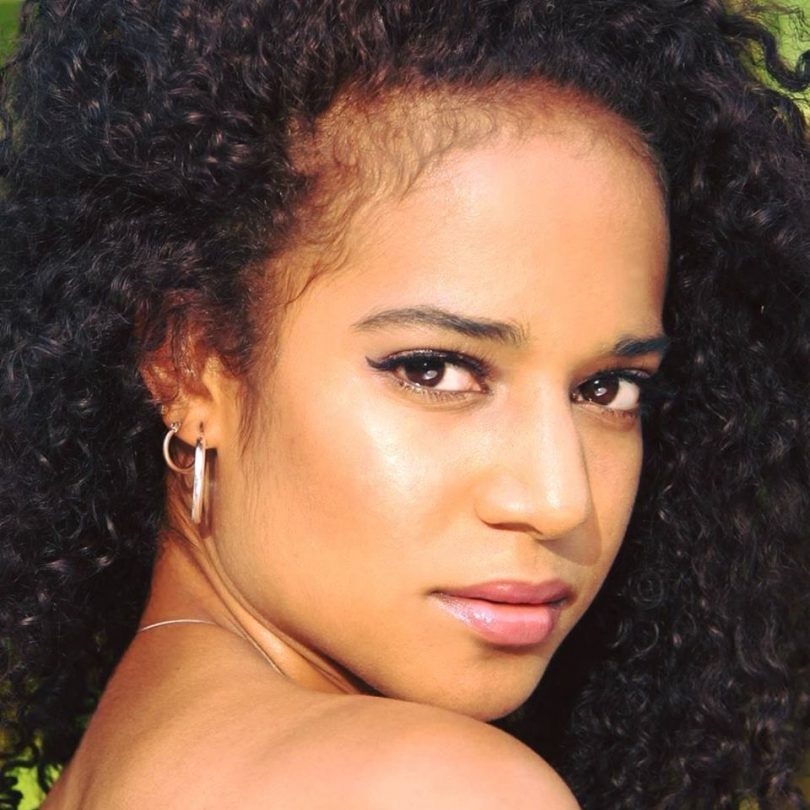 Solange Sinclair, 24, who represented Jamaica at the 2017 Miss World Pageant in Sanya, China, has been included in the Top 10 finalists at the competition. Sinclair finished seventh at the Grand Coronation on November 18, 2017. She previously won the Miss Jamaica World pageant in September 2017, and she holds the title of Miss World Caribbean Queen of Beauty. As a nation, contestants representing Jamaica have been included in the Top 10 at the Miss World pageant several times over its history. Sanetta Myrie, Miss Jamaica World of 2015 was the latest before Sinclair to place in the Top 10. Myrie finished in fourth place. Jamaicans have won the Miss World crown three times. In 1963, Carol Joan Crawford received the title; in 1976, Cindy Breakspeake was crowned the winner; and in 1993, Lisa Hanna reached the top spot. In Miss World 2017 winner is Manushi Chhillar of India, with Andreae Meza of Mexico in second place, Stephanie Hill of England in third, France’s Aurore Kichenin in fourth, and Magline Neruto of Kenya in fifth place. Others in the Top 10 were contestants representing Russia, Indonesia, South Africa, and South Korea. A total of 118 contestants participated in the Miss World pageant in 2017.