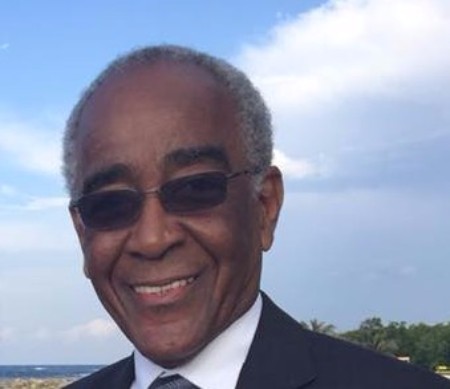 Two Jamaican Diaspora members living in South Florida have been listed among the recipients of Jamaica’s 2017 National Honors, which coincide with the 55th anniversary of the nation’s independence.

Vance Carter, the senior superintendent of police, received the Order of Distinction with the rank of Commander (CD) for his dedicated service to the Jamaica Constabulary Force (JCF) and the Jamaican Consulate in Miami, Florida. He has served as a senior staff member to the consulate for several years. Hugh Osborne, the founder and president of Caribbean Oceans Logisitics, a top Caribbean-American-owned shipping firm based in South Florida, received the Order of Distinction with the rank of Officer for his extensive contributions to the Jamaica Diaspora in Miami. Lloyd Stanbury, a pioneer in the field of entertainment law, will also receive an Order of Distinction. They will be presented with their medals at Kings House in Jamaica by Jamaican Governor General Sir Patrick Allen in October 2017.