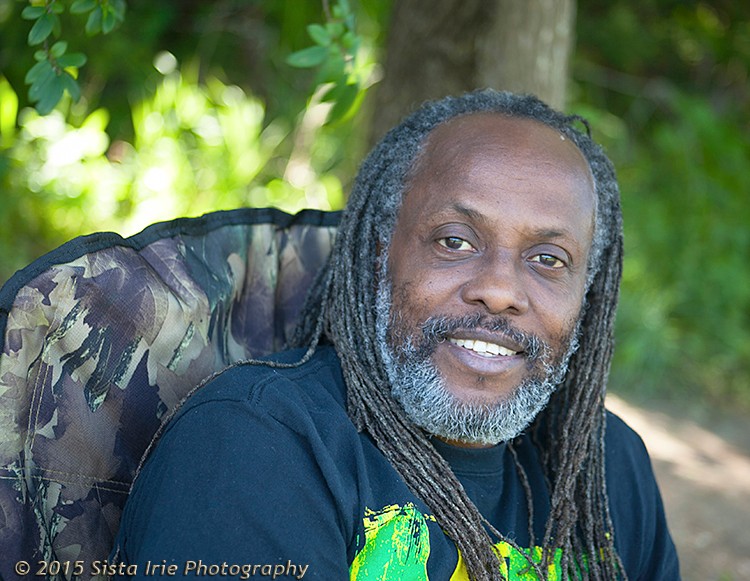 Lloyd A.W. Stanbury, a pioneer in the field of entertainment law, received the Order of Distinction from Jamaica in 2017 in recognition for his outstanding service to the country. Stanbury has long demonstrated his expertise in a wide range of cultural industries including media management, artist management, music production, event promotion, policy development for creative industries, research, and lecturing, in addition to the practice of law.

Stanbury began his career in the music business in 1983 with his production of the Sly and Robbie 10th Anniversary concert in Kingston. In 1990, he began to have an impact on the global music scene as co-founder and vice-chair of the first all-reggae radio station, IRIE-FM of Ocho Rios, in the world. He was responsible for all of the station’s legal and business affairs from 1988 to 1994. During this period, he also had responsibility for supervising the music programming department at the station, as well as coordinating the White River Reggae Bash, the station’s concert series. In 1999, Stanbury created the Caribbean Music Expo (CME), serving as its executive chair. From 1999 to 2004, the Expo staged a series of global music business conventions and training workshops that drew the participation of hundreds of musicians, business representatives from the music and media sectors, civil society and government organizations from over 40 nations.

He has provided consultant services in the fields of research, project development and management, seminar and workshop presentations on behalf of entities including the Government of Jamaica, the CARICOM Secretariat, the Caribbean Regional Negotiating Machinery , the United Nations Conference on Trade and Development (UNCTAD); the United Nations Educational, Scientific, and Cultural Organization (UNESCO); the Organization of American States (OAS); the World Intellectual Property Organization (WIPO), and Culture et Developpement from Grenoble, France. He has worked with international organizations have resulted in visits to and work done in several countries in Europe, North America, Central and South America, Africa, and the Caribbean.

Stanbury has long been an advocate for structured development in the Jamaican entertainment industry and has worked to establish several music associations and copyright collection societies, such as he songwriters agency, Jamaica Association of Composers Authors and Publishers (JACAP); the music producers agency, Jamaica Music Society (JAMMS); and the Recording Industry Association of Jamaica (RIAJam), a trade association that represents corporations in the businesses of production, distribution, and publishing of music.
In his work as an entertainment attorney and manager of artists, Stanbury has represented many of the most popular musicians, music producers, and companies, including Chronixx, Protoje, Assassin aka Agent Sasco, Robert Livingston, Super Cat, Half Pint, Freddie McGregor, Steely and Clevie, Queen Ifrica, Busy Signal, Arrows Recording, and Garnett Silk.

Stanbury has been involved with numerous international music business conventions, including MIDEM in Cannes, France; WOMEX in Rotterdam, Holland; A&R Worldwide in Los Angeles; the New Music Seminar and the College Music Journal Conference, both in New York City; the National Association for Campus Activities Conference in Atlanta; the Music and Internet Conference in New York City; South By Southwest in Austin, Texas, and the Black Entertainment and Sports Lawyers Conference in Nassau, Bahamas.

He has also been instrumental in the establishment of several music
associations and copyright collection societies, including the songwriters agency, Jamaica Association of Composers Authors and Publishers (JACAP); the music producers agency, Jamaica Music Society (JAMMS); and the Recording Industry Association of Jamaica (RIAJam), a trade association that represents corporations in the businesses of production, distribution, and publishing of music.

Stanbury has served on the board of directors of the Recording Industry Association of Jamaica, the Jamaican Association of Composers Authors and Publishers, the Entertainment Advisory board of the Government of Jamaica, and as a member of the CARICOM Task Force on Cultural and Creative Industries Development. He has been an associate member of the USA based Association of Arts Administration Educators, and has lectured in law and entertainment management at the University of Technology and the Institute of Management and Production in Jamaica. Between March 2011 and June 2015, he served as a member of the Pool of Experts for culture for the United Nations Educational Scientific and Cultural Organization (UNESCO),

Mr. Stanbury practices as an international music business consultant and has offices in Jamaica and South Florida, where he lives with his wife and Herbalife business partner, Janet Stanbury. He is the author of the book “Reggae Roadblocks – A Music Business Development Perspective.”