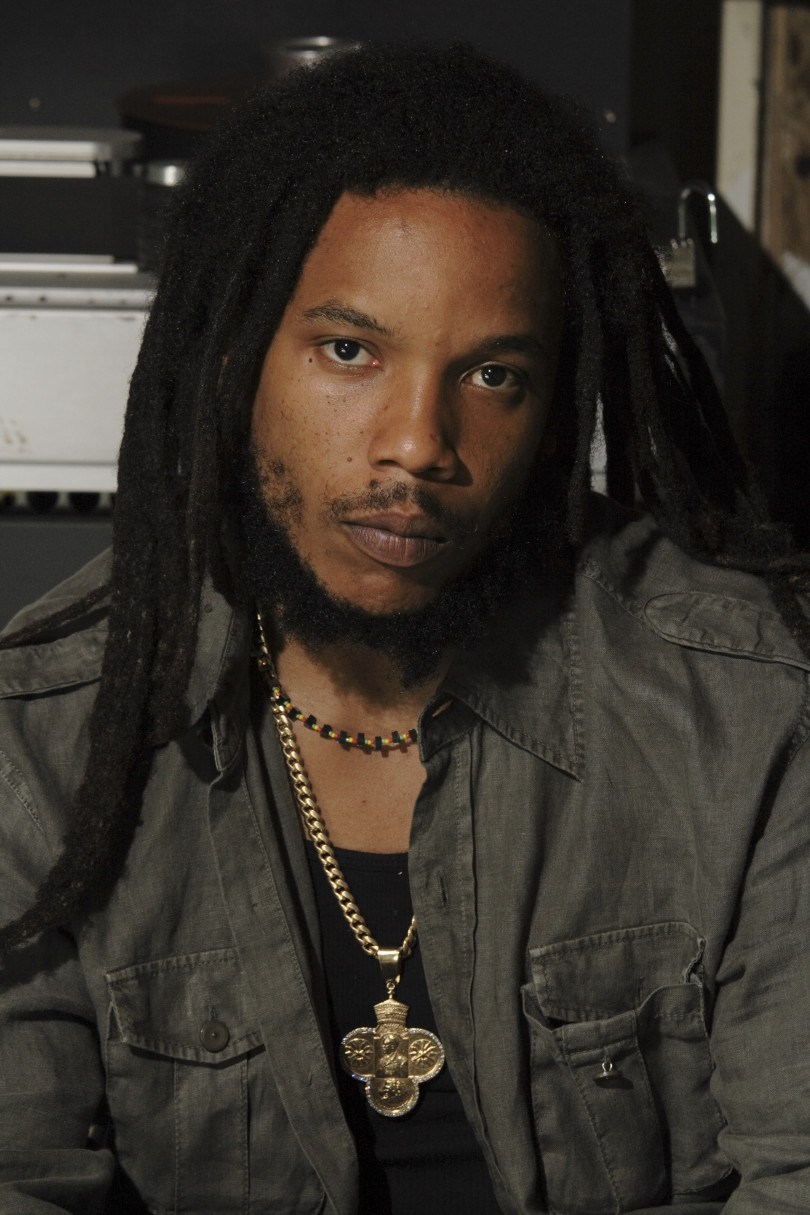 Stephen “Ragga” Marley – the eight-time Grammy winner and multi-talented singer/songwriter/musician/producer – begins his headlining tour. On Saturday Aug 1, he will hit the stage at country’s largest annual reggae festival Reggae On The River. He continues to perform along the Golden Coast, then travels to Europe for a short stint of festival and club dates. He heads back to the United States on August 29 for the Catch A Fire Tour to join Damian “Jr. Gong” Marley, Morgan Heritage, Tarrus Riley, Jo Mersa, Black-Am-I, Skip Marley and Jemere Morgan until the end of September. See full tour schedule below.

Tonight, Stephen “Ragga” Marley will perform on Jimmy Kimmel Live to pay tribute to his father Bob Marley. He will deliver a special rendition of one of his father’s song in support of his 70th birthday anniversary as well as perform his new single “Revelation Party” with his son Jo Mersa to continue the legacy.

Stephen has been steadily releasing music. He has two new songs available on iTunes, including “Rock Stone” ft. Capleton & Sizzla and “Ghetto Boy” ft. Bounty Killer & Cobra (which captures the perpetuating cycle of violence and crime that can start from an early age). Both will be featured on his forthcoming album Revelation Part II: The Fruit of Life that will be released on Ghetto Youths International, his label co-owned with his brothers Damian and Julian. The album is the second installment in a two part series, following Revelation Part I: The Root of Life (2012).  Whereas The Root of Life is a celebration and preservation of roots reggae filled with powerful messages, enriching spirit and live instrumentation, The Fruit of Life will utilize a diversified sonic palette to express the far-reaching impact Jamaican music has had on various genres, especially hip hop. The new album features a variety of guest collaborations with Rick Ross, Pit Bull, Iggy Azalea, Waka Flocka, Dead Prez, Rakim, DJ Khaled, Busta Rhymes, Wyclef Jean, Shaggy, Black Thought (of The Roots), Bounty Killer, Sizzla, Capleton, Ky-Mani Marley, Jo Mersa and more.

Stephen “Ragga” Marley is the second eldest son of reggae legend Bob Marley and Rita Marley. He was raised in Kingston, Jamaica and started singing professionally at seven-years old with his elder siblings Ziggy, Sharon and Cedella as The Melody Makers. The singer, songwriter, musician and producer has consecutively landed #1 on the U.S. Billboard Reggae Album Chart for all of his solo albums and has earned a total of eight Grammys for Best Reggae Album.  He won this accolade as a solo artist for Mind Control, Mind Control Acoustic and Revelation Part I: The Root of Life, as producer for Damian “Jr. Gong” Marley’s Half Way Tree and Welcome To Jamrock and as a member of Ziggy Marley & The Melody Makers for Conscious Party, One Bright Day and Fallen Is Babylon.