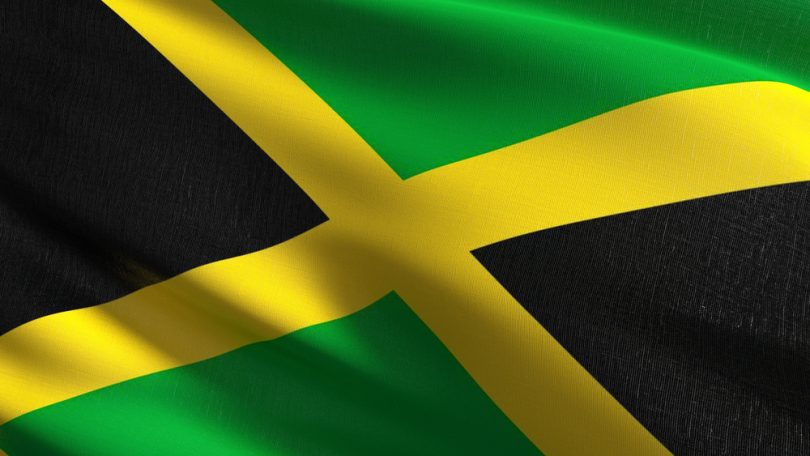 Here are the Jamaican National Symbols. There are 6 six symbols of Jamaica and each has an individual meaning. The symbols are cherished proudly by Jamaicans as it speaks to our character as a people and nation.

The “Doctor Bird” (Trochilus polytmus) lives only in Jamaica and is one of the most outstanding of all the species of Humming Birds. The feathers of the Doctor Bird are beautifully iridescent, a characteristic peculiar to this family Lignum Vitae (Guiacum officinale) is indigenous to Jamaica and was found here by Christopher Columbus. It is thought that the name “Wood of Life” was then adopted because of its medicinal qualities.

The tree grows best in the dry woodlands along both the North and South coasts of the island. In addition to shedding an attractive blue flower, the plant itself is extremely ornamental. The wood is widely used in the manufacture of propeller shaft bearings for ships, as well as in the creation of curios, sought after by visitors and nationals alike. Mahoe (Hibiscus elatus). This has been regarded as one of the primary economic timbers. It is currently much used for re-afforestation and is a valuable source of cabinet timber. Of an attractive blue-green colour with variegated yellowish intrusions, it is capable of showing to advantage the variety of grain and colour tones. The trade, local and foreign, consumes annually many thousands of feet of this beautiful timber.

The Jamaican Coat of Arms The original Coat of Arms granted to Jamaica in 1661, was designed by the then Archbishop of Canterbury, William Sanderoft. Apart from a partial revision in 1957, it remains virtually the same as was originally designed. The Arms shows a male and female Arawak, standing on either side of the shield which bears a red cross with five golden pineapples superimposed on it. The Crest is a Jamaican crocodile surmounting the Royal Helmet and Mantlings. The original Latin motto, “Indus Uterque Serviet Uni”, which mean “The two Indian will serve as one” has been changed to one in English: “Out of Many, One People” on July 13, 1962 (The year of Independence) The Jamaica National Flag came into use on August 6, 1962, jamaica’s Independence Day. It was designed by a bipartisan committee of the Jamaica House of representatives.

The Flag has a diagonal cross or saltire with four triangles in juxtaposition. The diagonal cross is in gold and one-sixth of the length of the fly of the flag; the top and bottom triangles are in green, and the hoist and fly triangles are in black. The exact shade of green used in the flag is Emerald T8 17, British Admiralty Bunting Pattern. The Flag follows the “Admiralty Pattern” and the proportion is 2 x 1.

New Symbolism as of 1996 – “Hardships there are but the land is green and the sun shineth is the symbolism of the Flag. Black symbolizes the strength and creativity of the Jamaican people ; Gold, for natural wealth and beauty of sunlight; and Green stands for hope and agricultural resources”.

Original Symbolism – “Hardships there are but the land is green and the sun shineth” is the symbolism of the Flag. Black stands for hardships overcome and to be faced ; Gold, for natural wealth and beauty of sunlight; and Green stands for hope and agricultural resources”.

Code for use of the Jamaican Flag

Ackee the Jamaican National Fruit. Ackee (Blighia sapida). Whilst not indigenous to Jamaica, this fruit has remarkable historic associations. It was originally imported from West Africa, probably brought here in a slave ship, and now grows luxuriously producing each year large quantities of edible fruit.

The tree was unknown to science until plants were taken from Jamaica to England in 1973 by none other than Captain William Bligh of “Mutiny on the Bounty” fame, hence the botanical name “Blighia spadia” in honour of the notorious sea captain. One of the earliest local propagators of the tree was Dr. Thomas Clarke who introduced it to the eastern parishes in 1778.

Jamaica is the only place where the fruit is generally recognized as an edible crop, although the plant has been introduced into most of the other Caribbean islands. A full-flaired skirt made of Madras bandana (predominantly red plaid cotton) material worn usually with a white blouse edged with a matching bandana. Headwear varies from bandana wrapped in a special design to straw hat decorated with flowers. Above is Jamaica’s folk ambassador Miss Lou in The National Costume on the cover of her book Jamaica Labrish.