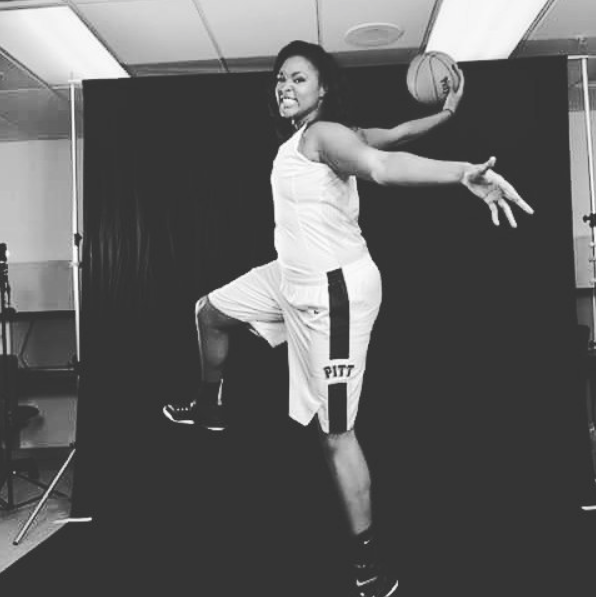 Marvadene Anderson is acknowledged to be the world’s tallest sportswoman, standing six feet, 11.5 inches tall. Anderson, 23, traveled to Jamaica after graduating from the University of Pittsburgh where she played on the college’s women’s basketball team. It is expected that she will begin training with Jamaica’s senior netball team as it prepares for an away test series in New Zealand and England. Anderson previously played on Jamaica’s Under-16 netball team in 2009 and was featured in a documentary film entitled “The World’s Tallest Children” in the same year. Dr. Paula Daley, president of Netball Jamaica, said she is happy that Anderson returned to be part of the Sunshine Girls. She will likely join with Romelda Aiken and Jhanelle Fowler-Reid in the shooting circle. Anderson also said she was happy to be back in Jamaica and is looking forward to playing with the Sunshine Girls and “getting back in the groove of netball.”