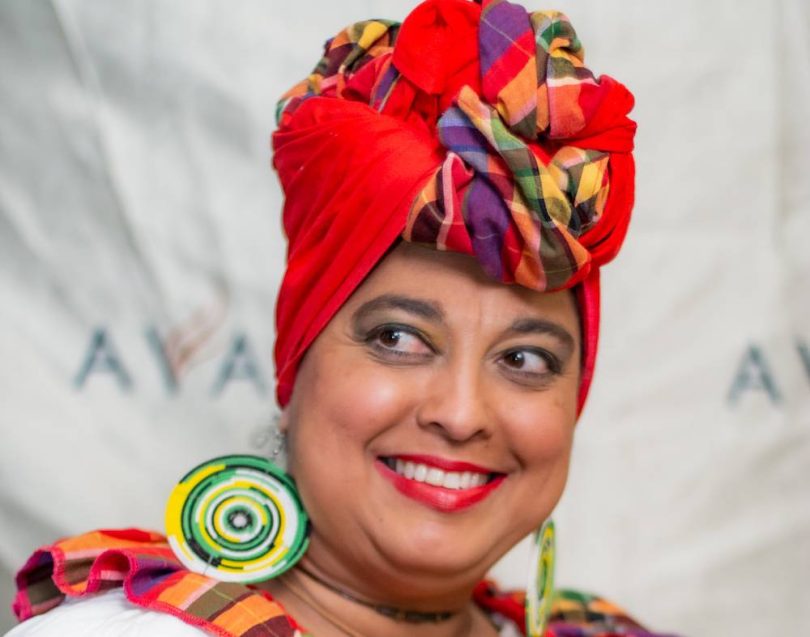 Tania Hernandez, whose stage moniker is Miss Tania Lou, and who presents the Jamaican Facts on Jamaicans.com, has fulfilled a life-long dream to write her own music and sing on the international stage. From writing her 3 books, completing her album, Shades of My Heart, performing Jamaican folklore in Jamaica, USA and Canada, to being selected as a semifinalist in the Jamaica International Independence Foreign Song Competition, Miss Tania Lou is on cloud nine. She is stoked! 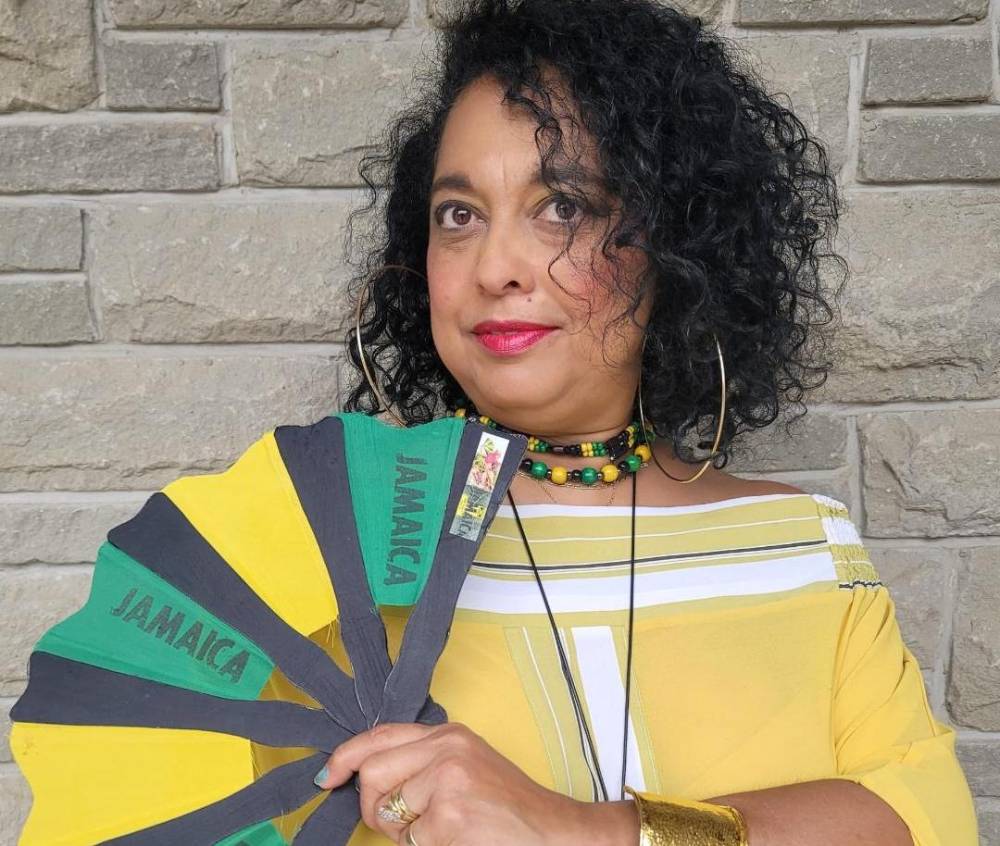 She was selected from among 19 entrants to be a Top 12 semi finalist, with her anthem-like, celebratory song. Gi Mi Di Black, Green and Gol”! Miss Tania Lou will be vying for the Top 7 position, as these finalists will get the chance to sing their song that is dedicated to Jamaica’s 60th Diamond Jubilee Independence. The finals will be held in Atlanta on July 30, 2022, where the Top Three winners will be selected.

Tania is one of two Jamaican-Canadians that are selected to be in the 2022 song competition. She will be competing with last year’s winner, Lavie Lujah, who sang Certified Yardie. Miss Tania Lou wrote a song that she says shows her love for her country, but more so, it is a song that shows gratitude to the trailblazers – those individuals, heroes and businesses that set the foundation and built up Jamaica spiritually, economically, mentally, socially and physically. She said, “They paved the way for us, and now we must take the baton and do likewise to build up our little, tallawah Jamaica, that is known worldwide for its many achievements – too much to count. Her song includes name of some of those foundation builders – Nanny, Sharpe, Garvey, Bogle, Manley/Freddie, Third Word, Toots and Bob Marley/Tastee Patty, Sagicor, Grace Kennedy/Arthur Wint, Miss Lou, wi owna university! Miss Tania Lou’s song has a reggae, mento, calypso, and dance-hall vibe, with a little bit of “Miss Lou” – her cultural icon.

Voting has begun until June 30th on jiifsc.com. Tania hopes that her fans will get her to the finals so that she can rock her Gi Mi Di Black, Green and Gol’, and hopefully win one of the 3 top prizes. She is hoping to be the first female diasporan artist to win this song competition, although she says that she feels that she is already a winner, being among so many talented Jamaican artists from the diaspora, who get to be ambassadors for our beloved Jamaica. She ends her song with the catchy phrase, which makes us all want to raise the Jamaican flag high – Gi mi, gi mi, gi mi, gi mi di black, green and gol’! Ai ya yaii!