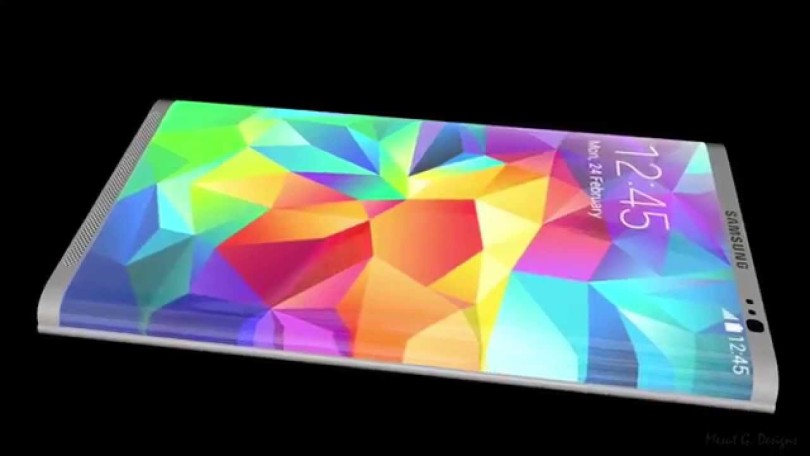 Samsung may push up the launch of its new Galaxy S7 to January 2016 in an attempt to compete more effectively with Apple’s iPhone 6S in the high-end market. The design of the S7 has been finalized and is in the process of obtaining the components it needs to begin production. With an earlier S7 release, consumers will have the chance to get the new smartphone at the beginning of the year. Apple’s newest phone was made available in September 2016. The change in the company’s launch strategy could signal additional changes in its release policies. Instead of bringing smartphones to market in only the high, mid-range, and low-end categories, Samsung plans to add a “sub premium” category to target customers who want a good phone but are unwilling to pay high prices for one.