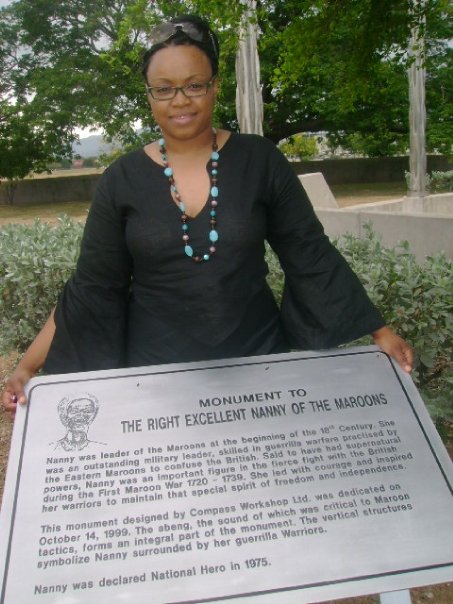 Nanny stands as a reminder for all Jamaican women to be brave and “tallawah” when faced with adversity, injustice, and oppression. When they ask why we are so feisty, tell them we got it from our Grandy Nanny!

For more information on the legacy of Grandy Nanny, read: Jamaica’s True Queen: Nanny of the Maroons and A Tribute to the Loud, Feisty, Obnoxious Jamaican Woman