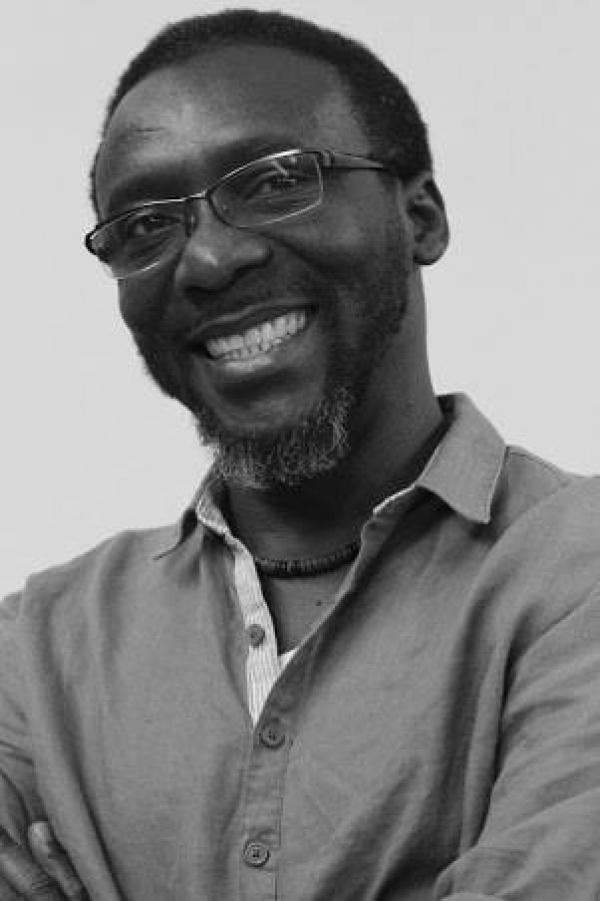 The Festival, this year is titled “Lyrics, Laughter & Lessons – Jamaican Comedy & the Legacy of Miss Lou”, is free to the public forming part of the Library’s schedule of activities for Black History month.

Widely acknowledged as a leading Caribbean entertainer and part of the famous and beloved “Bello & Blakka” – one of Jamaica’s most comedic duos, Owen “Blakka” Ellis has been described as ‘inimitable’ and has an expansive career in the performing arts. Among his many accomplishments, was the composition of the national pantomime “Schoolers,” which won the Jamaica Music Industry (JAMI) award for Best Musical in 1989.  He also co-produced and starred in one of the most successful comedy productions -“Laugh Jamaica,” which won the “Actor Boy Award” for Best Revue.

Now a resident in Canada, Ellis is a graduate of the Edna Manley College of the Visual & Performing Arts, and the Excelsior High School in Kingston, Jamaica, teaching English, Literature and Drama at those institutions.

The annual Louise Bennett Coverley Reading Festival was started in 2007, by Norma Darby (Director Emerita of the Jamaican Folk Revue), following the death of the cultural icon, social commentator and internationally acclaimed folklorist. With intent to address the immense influence that Miss Lou’s work and legacy have had on Jamaicans at home and abroad, Mrs. Darby reiterated that the Festival continues to attract overflow audiences consisting of nationals and friends of the Diaspora.  Entertainment at the event, will be provided by cultural groups from the South  Florida Diasporic community, including the Tallawah Mento Band, Sierra Norwood Calvary Children’s Cultural Ensemble, Jamaican author, Rev. Easton Lee, the Jamaican Folk Revue and others who had worked closely with, and been influenced by Miss Lou.

Following the inception of the Festival, the Hon. Louise Bennett-Coverley Memorial Scholarship was launched.  The one-year non-renewable award in tenable at the Edna Manley College in Jamaica, and the Broward College in South Florida.  So far, 14 deserving students pursuing studies in the performing arts discipline have been afforded the scholarship at both institutions. Proceeds from fundraising activities continue to support the scholarship effort, according to Mrs. Darby.  She also expressed gratitude to the many sponsors and supporters who continue to provide assistance to the annual Louise Bennett-Coverley Reading Festival which provides a forum to educate and share aspects of Jamaica’s rich cultural heritage across the Diaspora.