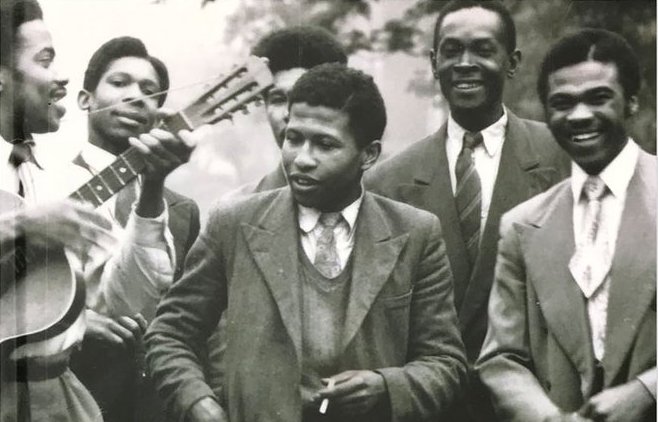 In 2019, Jamaica Society Leeds embarked on The Eulogy Project, commemorating the lives and journeys of first generation Jamaicans who settled in Leeds in the North of England during the 1940s to 60s, and are no longer with us. 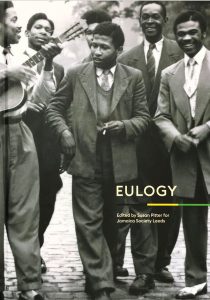 The families of 76 Jamaicans shared precious photographs, keepsakes and memories of their loved ones. The collection resulted in the Eulogy Exhibition at Leeds Central Library – the most popular exhibition in the library’s history. Extended due to public demand, over 18,000 visitors flocked to the exhibition during its 7-week run. 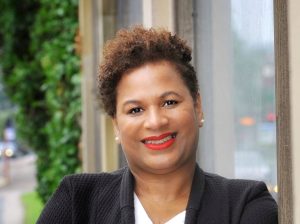 The exhibition’s curator, Susan Pitter, went on to pen Eulogy, the book capturing the stunning images from the exhibition.

Ms Pitter, whose parents left Jamaica for Leeds in the early 60s and are featured in the book said, “I was determined that Eulogy would capture both the ordinary and extraordinary lives of Jamaicans who made Leeds the city it is today. They came as British citizens of the British Commonwealth on British passports. They were young men and women who could never have known just how huge an impact they would make”. 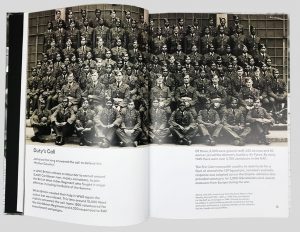 As well as shining a light on the young Jamaican men who formed the beginnings of the Leeds black community after demob from the RAF having volunteered to help Britain’s war effort in 1944, the book’s chapters include the search for homes and places to worship, activism and the Jamaica they left behind. Contemporary Family Legacy Portraits by photographer Paul Floyd Blake of children to great-great grandchildren, sit next to those of their first generation loved ones in younger days – formal photos often sent home to Jamaica soon after arrival.

Deposited in city and national archives including Leeds Museums & Galleries and The British Library, Eulogy is now in the collections of The National Library of Jamaica who were partners on the wider project. Plans are also underway to gift copies to parish libraries.

Ms Pitter added, “Response to the book has been incredible with great feedback from across the UK, Europe, the U.S., Canada and of course Jamaica.” 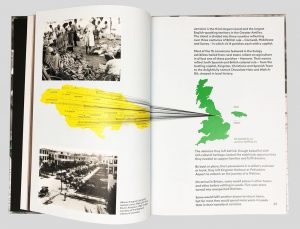 With plans underway to build on the success of the book and exhibition, she said, “Sadly as the number of Britain’s first generation Jamaicans diminishes, and their descendants become ‘more British than Jamaican’, there is a risk that their stories will fade away. We must do all we can to ensure that the life stories of this pioneering generation are as enduring as the Jamaican culture that we are all so proud of.”

Eulogy is available online for international delivery at https://coloursmayvary.com/collections/book-1/products/eulogy-by-susan-pitter