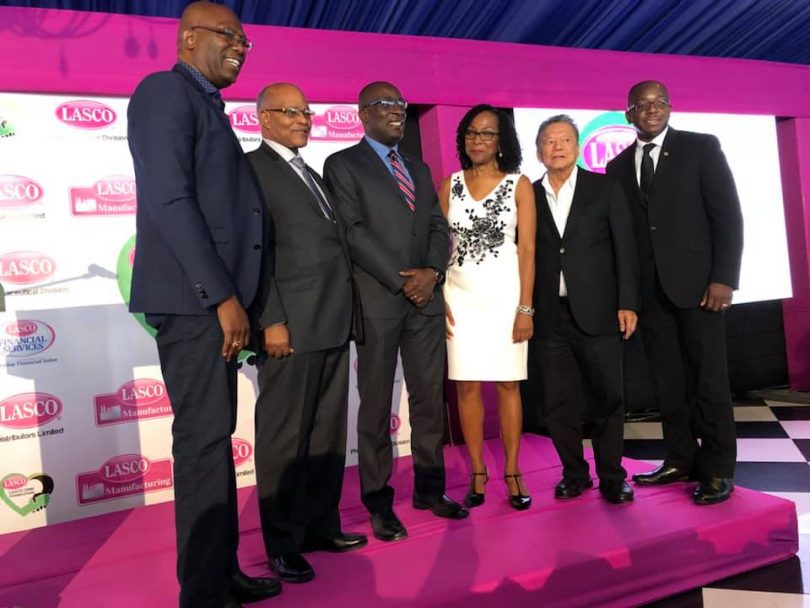 With the exception of driving along Mountain View Road to Kingston via Windward Road, I have never stopped, even to ask for directions, when heading to the airport. I was never afraid, but the stories about crime had preceded me as a member of the Diaspora. Last week Wednesday that changed. As part of the collaborative efforts between the Jamaica Diaspora Education Task Force (JDETF) and LasCo Chin Foundation (LCF), I went on a tour of the Rollington Town, Franklyn Town and Windward Road communities. I visited a couple primary schools, in order to attend their Parent Teacher Association meetings, which were generally held around 5 pm.
Let me begin by setting the stage for some rather enlightening encounters. As I drove into the first school yard I noticed that numerous cars were neatly and orderly parked, so I filed in and did the same. There were a couple of students on the outside of the building, who seemed to be studying or just reading. But I could not ignore the calming voice emanating from the loud speaker inside the school. As I walked toward the sound, I could see about two hundred persons, evidently parents, were in attendance. Some were sitting, while others stood behind the seated attendees. All eyes and ears were focused on what the man on the microphone was saying. He had captured everyone’s attention.
For a minute I stepped back and wondered if I were in the right place, because with all the things I had heard about these communities I was not expecting to see this many persons at the school at that time of the evening; moreover, to experience an orderly school with parents. 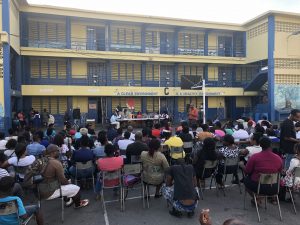 I was touched by the way this gentleman, whom I later found out was a police officer who works in the area, spoke. He connected with the parents as he brought home real problems and addressed pertinent situations, citing examples of young girls on the streets late at nights, and young boys ages twelve through sixteen being incarcerated for adult crimes. He challenged the parents by asking several questions such as: Do you know where your children are? Do you know where they go at nights? Why would you be in bed at 10pm and your child be on the streets? These are compelling thoughts that called the parents to action.
We left Windward Road Primary and stopped next at Franklyn Town Primary. The room was packed with parents again, men included. We sat and listened to a nutritionist explain the benefits of proper diet, as she went through the food groups. The educative session lasted for more than fifty minutes, as parents actively participated in the discussions about the healthy child being educable.
On both occasions, Professor Rosalea Hamilton, CEO of LasCo Chin Foundation, who led our team, explained the launch of the new foundation, the Socio-economic School Intervention (SSI) program and the role LasCo Chin Foundation will be playing in crime reduction. She affirmed, “We, see our mission as early intervention to help Jamaica’s at-risk youths develop the relationships, goals and capacities needed to break the cycle of poverty and crime and become productive members of society, especially as successful entrepreneurs,” 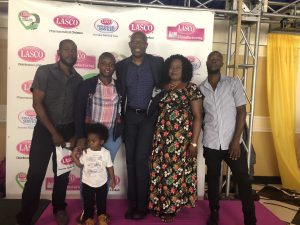 I was very encouraged by the large turnout of parents. They cared about their children and it showed with this massive attendance. By their show of support for their children, every parent wants their child to have an better opportunity: which is better than what they had growing up as children themselves. They admitted that.
The JDETF is proud to collaborate with LCF because the goals of the Task Force and the Foundation are perfectly aligned. Education is the key to national development and this SSI Schooling Support Prigram focuses on the educational development of the whole child. It is supported by improved parental and community interventions that provide sustainable solutions to the crime problem plaguing our island Home. The program will benefit students who enter the 7th grade in high school and will last until the students graduate. The sponsors prefer not to label this a scholarship, as it is not their intention to give the appearance of a temporary fix. Rather, it is an opportunity to change the trajectory of our at-risk youths’ lives, by giving them hope of a great education and a future career.
The establishment of the LasCo Chin Foundation, launched at the Terra Nova Hotel on September 20, 2018 is a clear testament of the care and love that Chairman Lascelles Chin has for his community and his country. The JDETF is looking forward to this great collaborative effort. We feel it is a game changer and will positively impact national development. 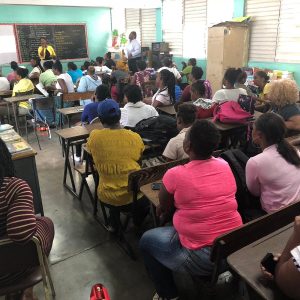 Jamaica is a beautiful country. Our brothers and sisters there work, fall in love, laugh and get married, in similar ways we do in the Diaspora. They attend church, conferences, parties, and go on vacation just as we do right there on the island. Crime does not stop them. They do not allow crime to take their communities and their lives away. It should not deter you. It’s your home of origin. Take your next trip, your next vacation and enjoy your island home. We are Jamaicans. Nuh baddy cyaah tek dat from wi.