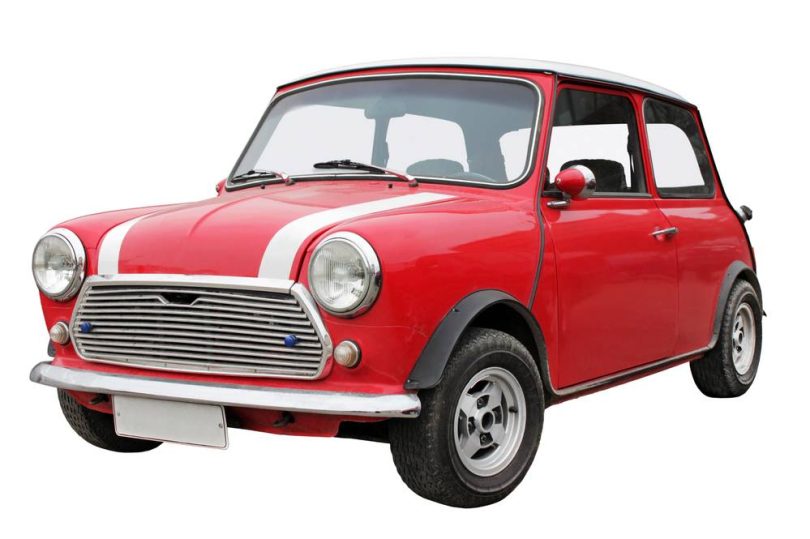 What Car Do You Thinks Is Jamaica’s National Car In Each of These Decades: 1960’s, 1970’s, 1980’s? From as early back as one could remember motor vehicles were a mark of status rather than just a means of transportation for individuals. Owning a motor vehicle in the past is a sign that you “have made it” (you are progressing well financially; seen as rich). In recent times it is more the make and model of the car that sets that tone since a lot of people are now in a position to own a car easier than it was back then.

We took to Social media to ask our followers what car they think was the national car for Jamaicans – the most popular car – in a few decades. Do you agree with this listing or do you think we may have missed a few? 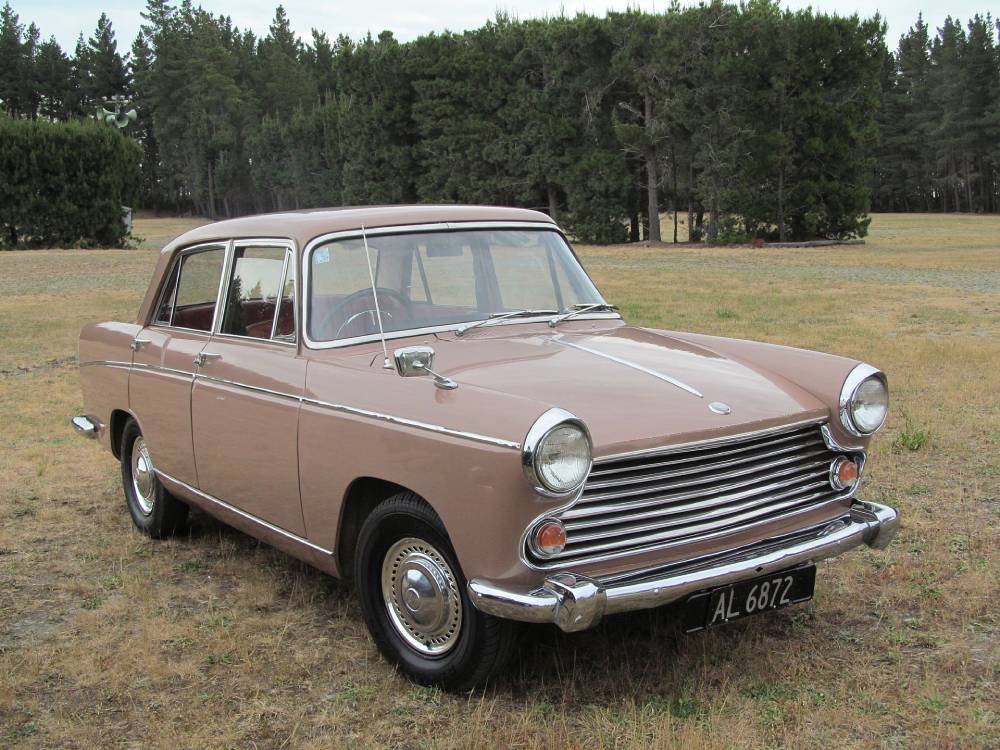 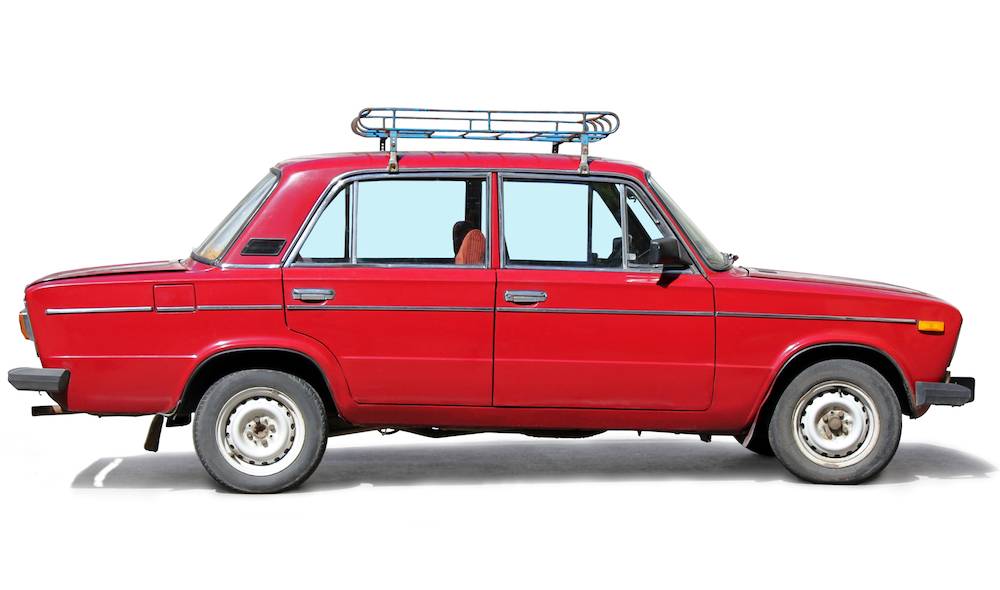 In the 1970s Ford Capri, Datsun 210, Lada, Ford Escort, Ford Capri 3000 and Ford Cortina. The different models of Ford seem to be the highlight of the decade but not to be overlooked is the Lada. These cars were not only very popular but were very durable and ran well. 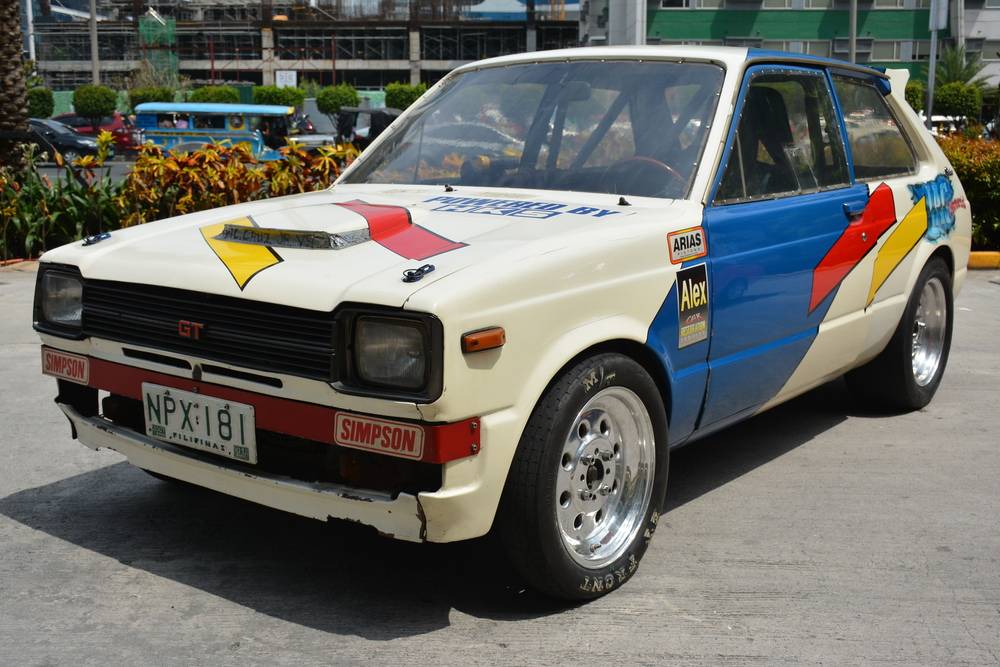 Isuzu Gemini, Isuzu Aska, Toyota Corona, Toyota Starlet, Mazda RX3, Mitsubishi Lancer, American Chevrolet and Datsun 120Y were the 1980s favorites. The Toyota Crown was prestigious, used mainly by the Governor-General, Prime Minister and Member of Parliaments and would most likely be thought of to be the car of the decade. 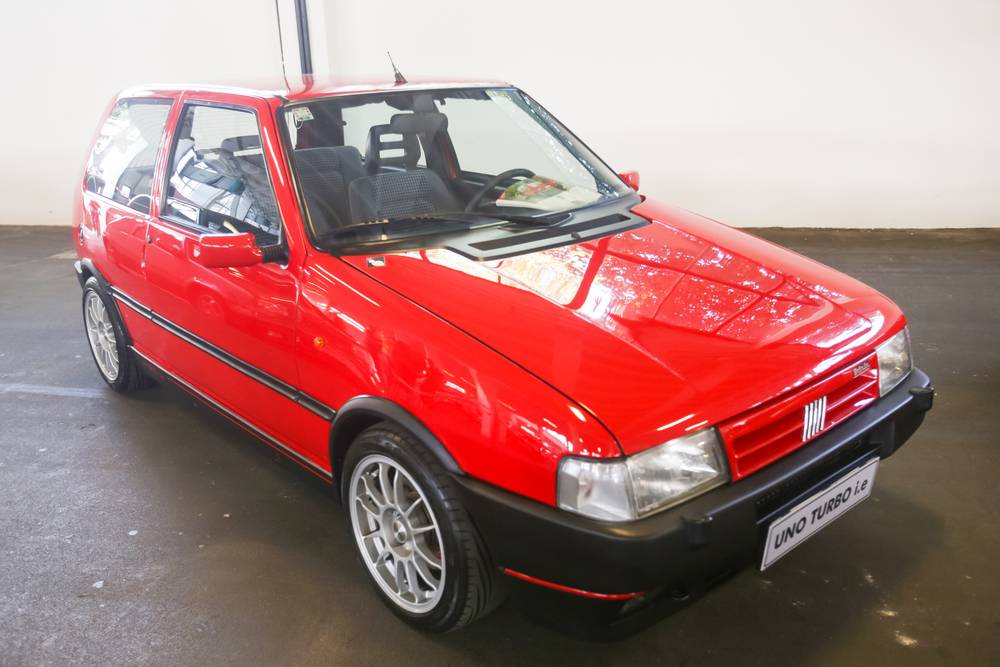 By the 1990s Toyota, Nissan and Honda were making a name for themselves. Honda Accord, Honda Civic, Nissan Wingroad, Toyota Camry and Toyota Cressida. Volvo 740, Fiat Uno, Daihatsu Cuore and Mitsubishi Pajero were also among the household names during that time. 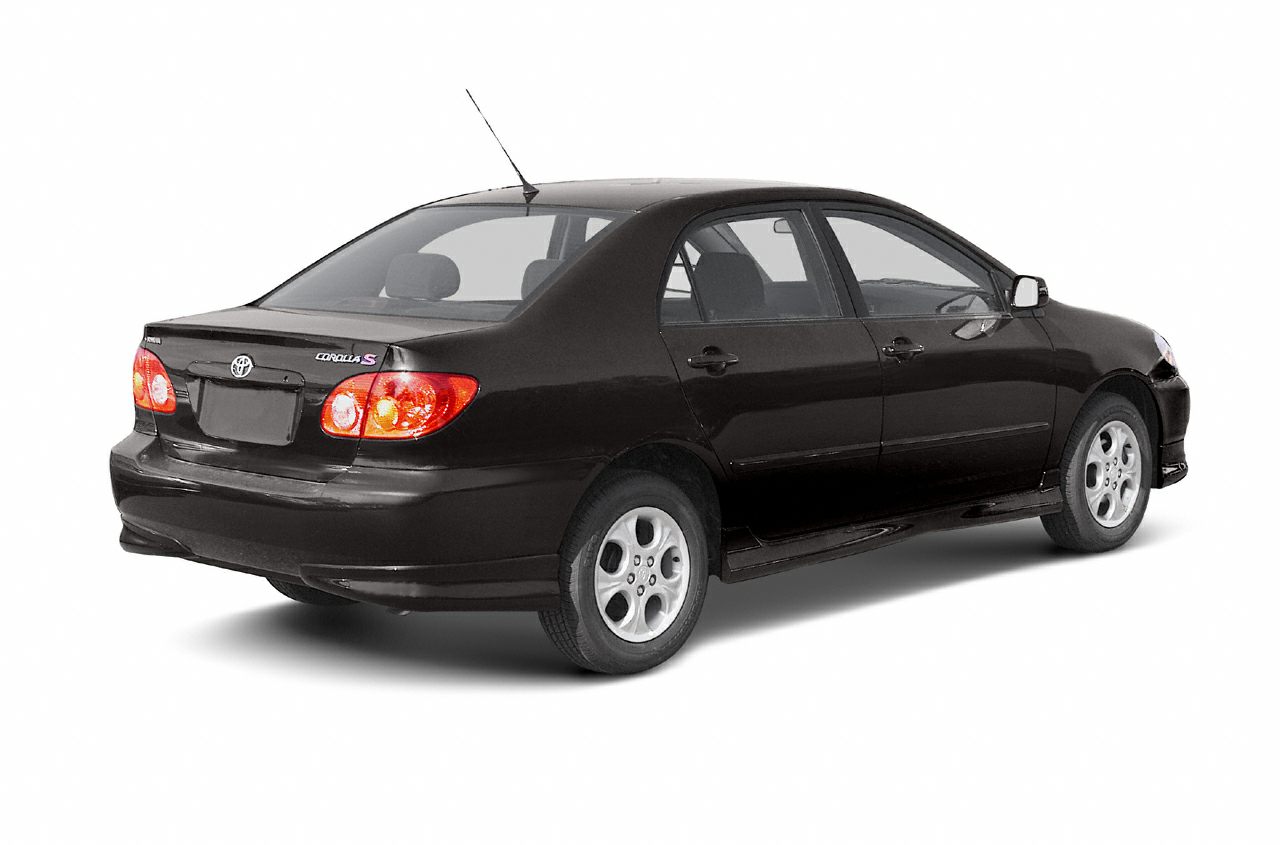 The 2000s saw the beginning of more “high end” vehicles on the island. Ford F-150 (Ford FISO),  Toyota Corolla and Honda were among the more affordable of the regular cars; Porsche Cayenne, Mercedes, Benz, BMW and Lamborghini were the chosen vehicles for the covert rich and politicians. 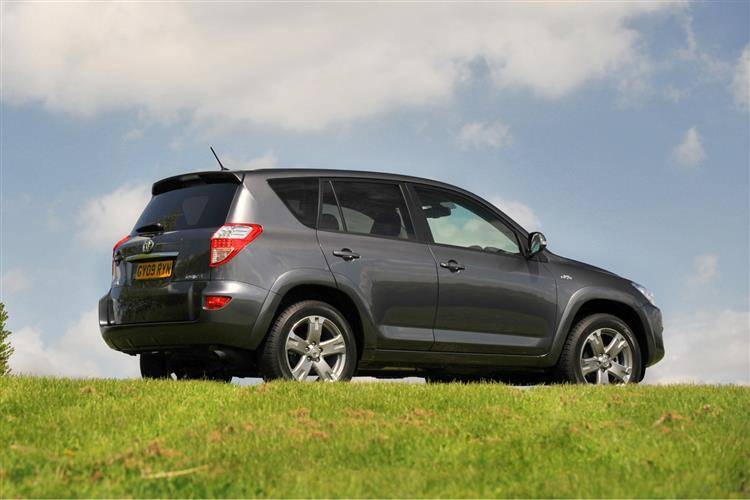 In the 2010s Rav-4 was a favorite among the more affordable cars. On the list of high ends – BMW X5, BMW X6, BENZ ML, Benz GL and Range Rover were the preferred choice.

Let us know in the comments, which cars you think were the National cars for each decade! 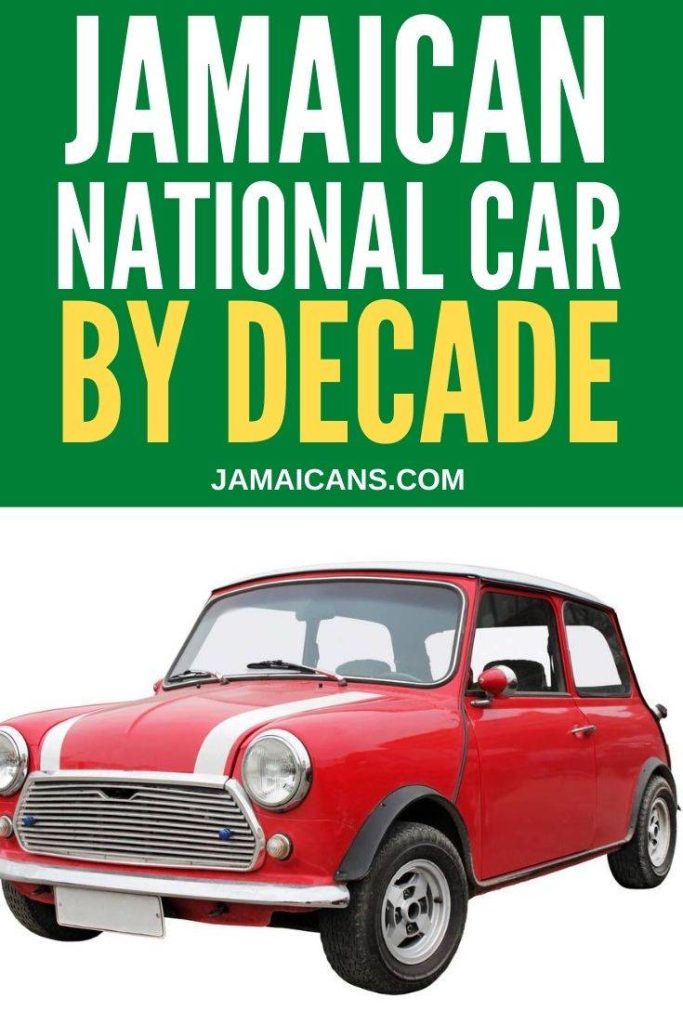