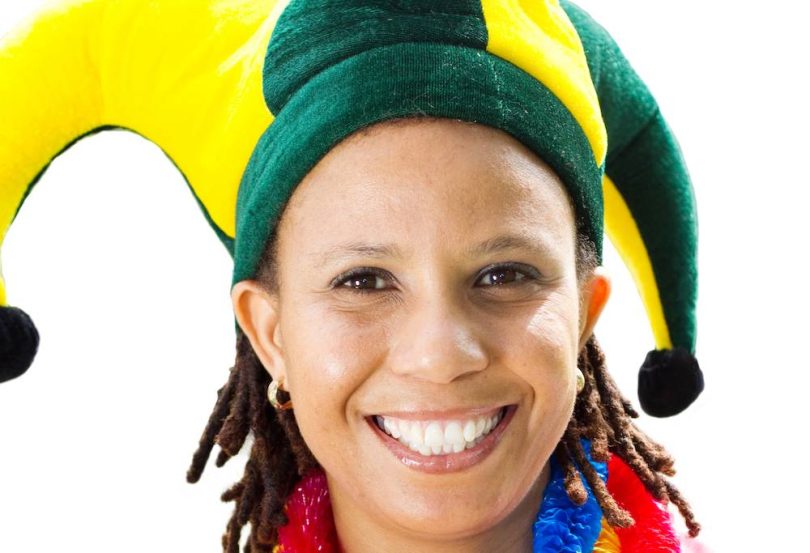 The 19th Championships of Athletics ended at Hayward Field in Eugene, Oregon, USA on Sunday, July 24, 2022, and after 10 days of competition, the Jamaican contingent finished with a haul of 10 medals- 2 Golds, 7 Silvers, and 1 Bronze. Overall, Jamaica finished second in the team points amassing 111 points to finish behind the USA which topped the standings with 328 points, and with their 10 medals, third overall on the medals table. Despite the favorable results though, Jamaican fans were not unwilling to openly express their disappointment with aspects of the team’s performance, including the women’s 4×100 meter relay which resulted in a silver medal, instead of the “certain Gold” that was forecasted by sportscasters at home and abroad.

It is instructive that Jamaica has the global reputation of having one of the most knowledgeable and by extension, the most critical of track and field audiences anywhere in the world. Such a reputation was born out of nearly 75 years of producing track athletes, and even more so, the elevation of the nation’s interest in the sport in the last 30 years. The fact is that Jamaica has come a very long way since 1948 and today the island has the good fortune of having a wealth of track and field talent from which its team selections are drawn. This makes for very stiff competition for the few available spaces, and it is natural in such an environment for the fans to have their say, whether the athletes believe it is warranted or not.

It has become clear that within some quarters, that there are more than a handful of athletes who have taken offense to criticisms posited by fans and followers within the Track & Field community and the angst of these athletes have been bolstered by that of their own loyal fans. We saw this during last year’s Tokyo Olympic Games when it took Hansle Parchment’s 110 meters gold medal to spare the men’s team blushes when contrasted with the previous three Olympics. Some fans were merciless in their criticisms of some team members then, especially on the men’s side, and as it was then, so were the critics this time, of some members of the women’s 4×100 team, whose less than stellar efforts resulted in silver as opposed to what was a certain gold medal. Of course, many in the athlete community took deference to the criticisms, with some in fact stating that fans do not pay their bills, nor are they aware of the sacrifices that athletes endure to, or as they represent the country.

It is my view that there is no requirement on the part of the typical sport fan to be concerned with whatever trials and tribulations that any athlete must endure in their pursuits. Injuries and setbacks are not exclusive to this sport but to most vocations of this nature and it is every athlete’s job to cope and to come to the Track on race days with their “A” game and win or otherwise give of their best effort. To suggest that as athletes they do not run for Jamaica but for themselves, represents a kind of disrespect to the fans who are the ones paying the athletes bills.

Contrary to the thinking being expressed, professional athletes do work for the fans as they earn their income from their sponsors who themselves earn their revenues and profits from, guess who- the fans, most of whom the athlete’s sponsors expect may become customers, ultimately buying their products or services. So, whether these athletes like it or not, they work for the fans and one of the unintended consequences of that arrangement is that they must learn to deal with the fan’s criticisms in as much the same way that they bathe in the commendations. This is also a consequence of living in the ‘fishbowl’ environment provided by the internet and cell phone technology. It means that in as much the same way as the athlete’s positive exploits are immediately available, so too are the not too positive sides, and as an athlete, you either take the critiques as the occupational hazards they are, remembering that you have the option of either disregarding or using the criticisms as fuel to improve your own performances.