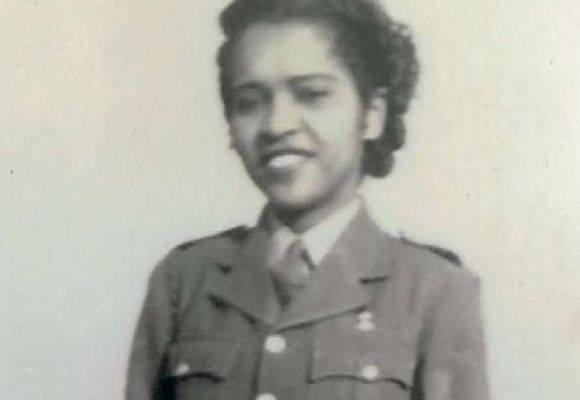 Britain’s oldest World War II veteran is a woman born in Jamaica. Orphaned soon after graduating from St. Hugh’s High School in Jamaica, Ena Joyce St. Clare Collymore-Woodstock is now 103. She’s one of the first women to leave her home in the Caribbean to answer the call of patriotism and one of the first black female radar operators. 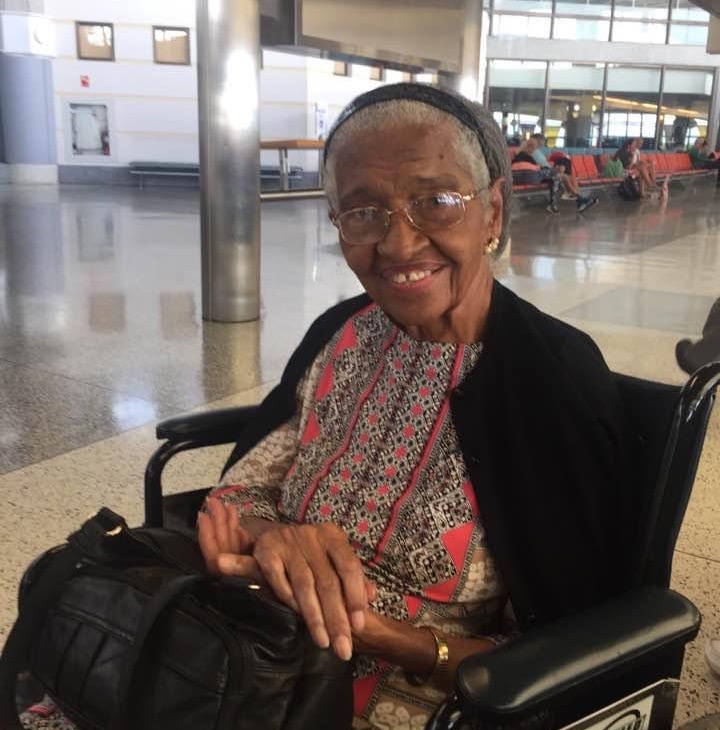 Born September 10, 1917, Collymore-Woodstock was a court clerk in Jamaica, she enlisted in 1943 and survived a torpedo attack on the ship she took to London. The military immediately assigned her to a typewriter filling out paperwork. Collymore-Woodstock had other plans. A stern letter to her superiors placed her on the path to being a radar operator. 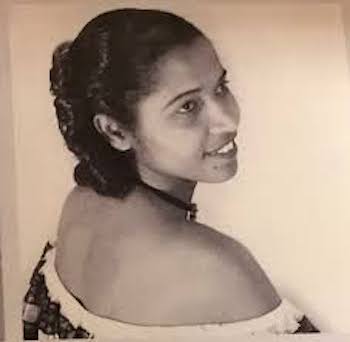 Collymore-Woodstock and other black female recruits were sent to Guildford, Surrey, for their training where they were quartered in freezing wooden huts. After completing training, she volunteered to work with a team of women in the Auxiliary Territorial Service.

“Ack Ack” Girls as they were called, aided in the operation of anti-aircraft guns used to defend Britain during German bombing raids. As a radar operator, Collymore-Woodstock was responsible for plotting the course of incoming enemy planes. The information was radioed to a command post to coordinate gunfire. During the war, she served in the UK and Belgium.

After the war, the veteran wasn’t done breaking barriers. She studied to become a lawyer at Gray’s Inn and pursued a legal career lasting 40 years. In 1959, she became the first woman magistrate to preside over civil court in Jamaica and served as the chair of Jamaica’s Juvenile Court when it was first established.

She received the Order of the British Empire (MBE) in 1967 for her work with the Girl Guides, also known as the Girl Scouts in other countries. Jamaica’s Order of Distinction was bestowed upon her for contributions to the island’s development. She’s the recipient of the Silver Fish Medal, the highest award of the Girl Guide Commonwealth Headquarters. She was also the president of Soroptimist International. 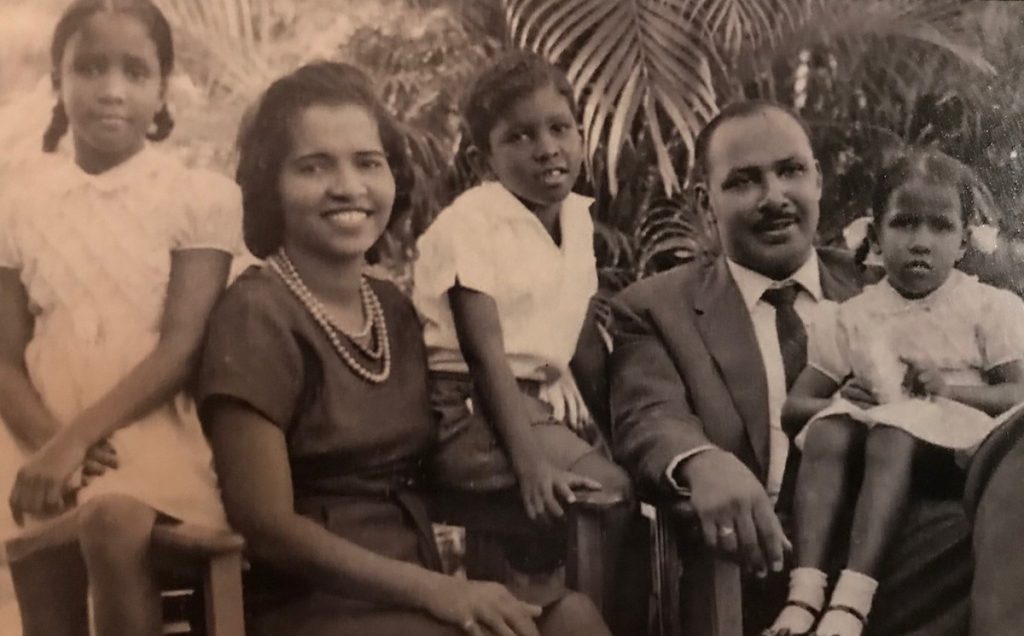 In 1951, she married civil servant Victor Woodstock and the couple had two daughters and a son. She divides her time between Barbados and Jamaica. News of her experiences came to light during a campaign by the Women’s Royal Army Association to honor the nation’s oldest veterans. She retired from the bench in 1997. She has a daughter and a granddaughter following her legacy of legal service.