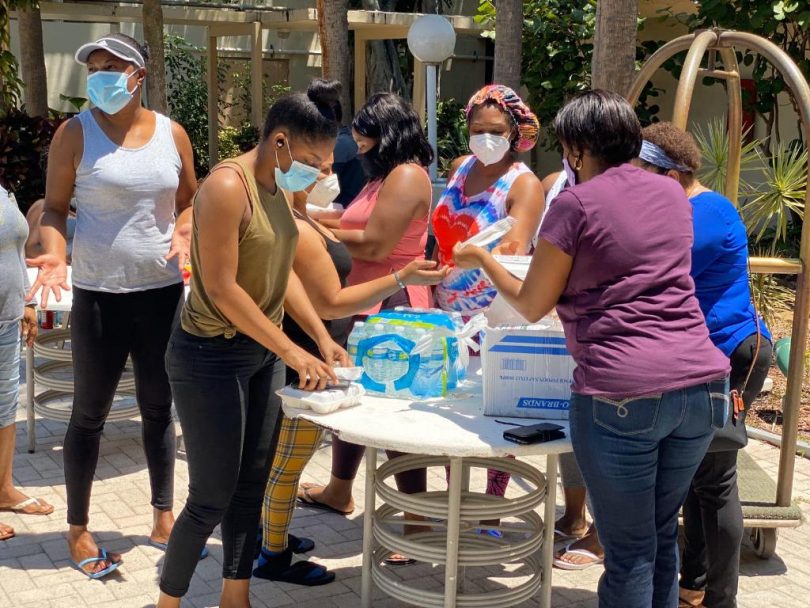 Jamaicans living in the diaspora may not be aware of how many Jamaican citizens were stuck all over the world when the borders of Jamaica were closed to prevent the spread of COVID-19. Jamaica was listed among the top ten nations by the World Health Organization (WHO) for its immediate response to the pandemic. The Prime Minister of Jamaica and his cabinet moved swiftly to enact mitigation measures to halt the spread of the virus after the first case was discovered to be a Jamaican who had returned home from Britain to attend a funeral, and was later identified to be infected with COVID-19. Not long after this discovery, Jamaica’s borders were closed. 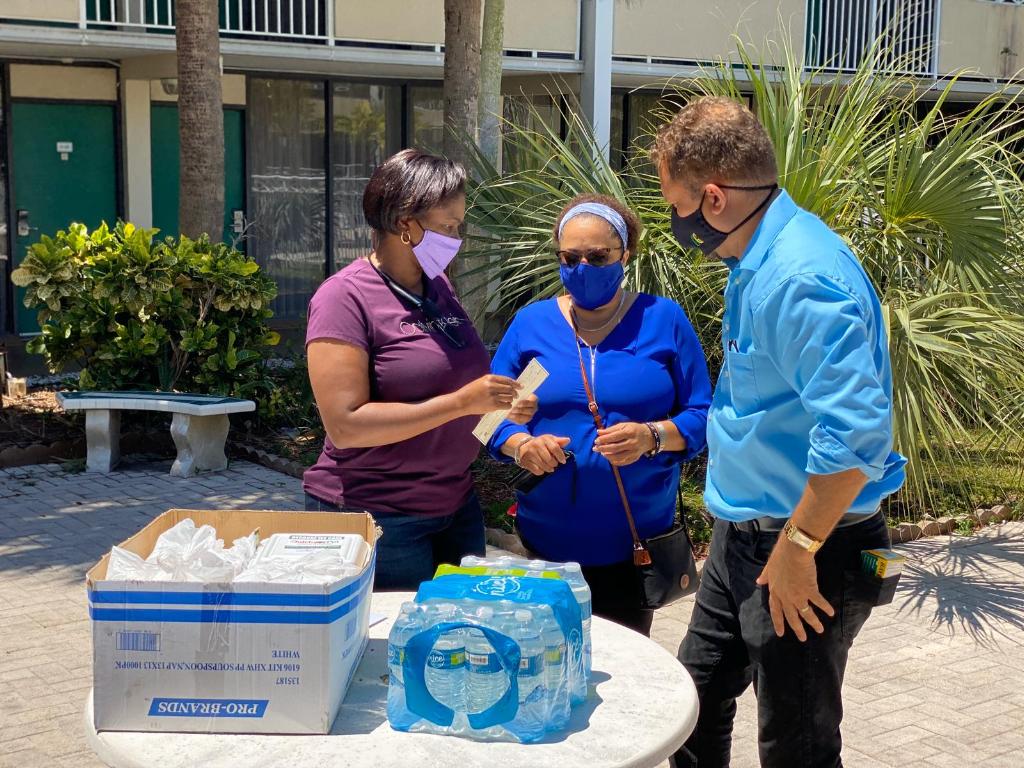 The hardship that resulted is a story in itself.  Five thousand (5,000) Jamaican citizens were unable to return home. Three thousand (3,000) of them were staying in the United States. Some of these are students, interns, temporary workers, cruise ship employees, patients pursuing medical treatment in the United States, and vacationers. Imagine 3,000 “COVID-19 refugees” being managed only by the Jamaican Embassy in Washington, D.C. and the Jamaican Consulates in Miami and New York. This overwhelming task was taken on with fervor and passion by the Consulate staff. They are among the unsung heroes of this Jamaican story. 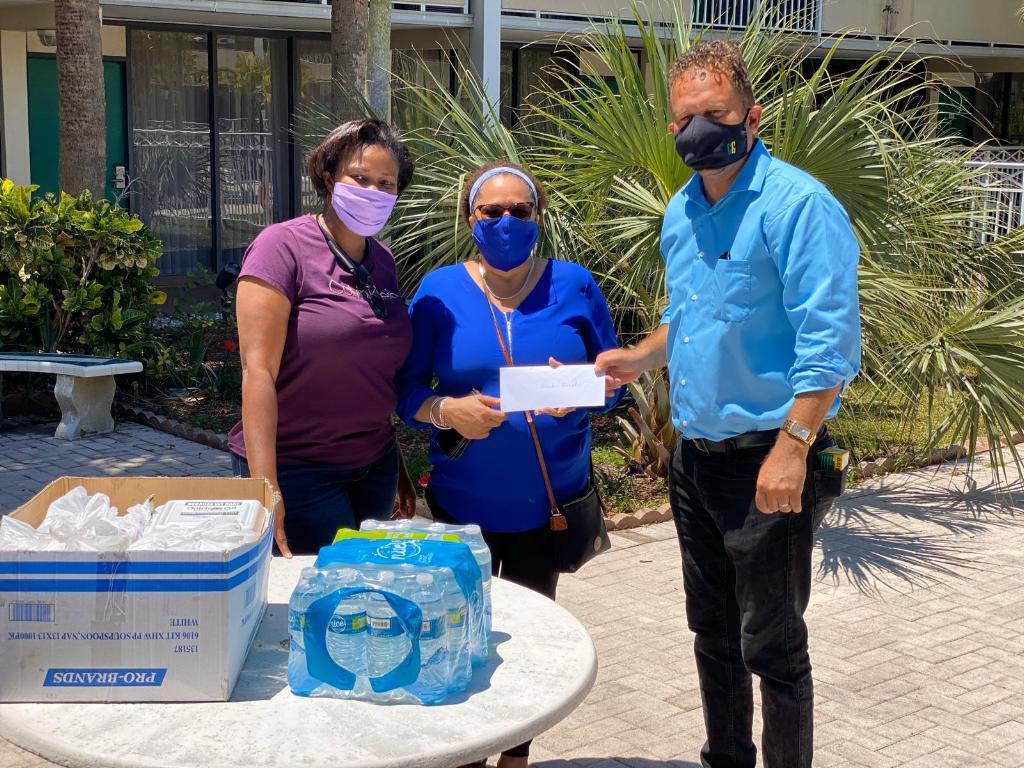 Responding to desperate cries for lodging, food, spiritual and mental health counseling, the Consul General in Miami, Oliver Mair, senior staffer Cheryl Wynter, along with other staff members rose to the occasion. For weeks, they have been working night and day to provide food, lodging, comfort, and make logistical arrangements for isolated Jamaicans waiting to return home. Their tireless effort, their professionalism, and their dedication cannot be overstated.

Today Consul General Oliver Mair and the team at the Consulate General Jamaica, Miami, were out in full force to send off Jamaica nationals stranded in the United States due to the travel restrictions set on by the COVID-19 pandemic. The nationals expressed their deep gratitude and appreciation for all the preparation, hard work, and support that was given to them leading up to their departure. This was truly a team effort and we would like to thank all persons in the community that answered the call to assistance for our fellow Jamaicans. Gratitude is a must and we continue to offer of ourselves to the community during this difficult time.

Posted by Consulate-General of Jamaica, Miami on Wednesday, May 13, 2020

The Consulate of Jamaica in Miami formed a community support group with professionals offering pro-bono services to these “COVID-19 refugees” in South Florida. I had the privilege of counseling a hotel management intern who had been working at a South Beach hotel for almost a year. She ended up alone in her apartment building after hotels on South Beach were closed by the Mayor of Miami Beach. South Beach is known to be one of the most popular tourist destinations in the world, flocked by thousands of visitors daily. After the onset of the pandemic, South Beach became completely desolate. There was no one on the street except Miami Beach police, even in the daytime. 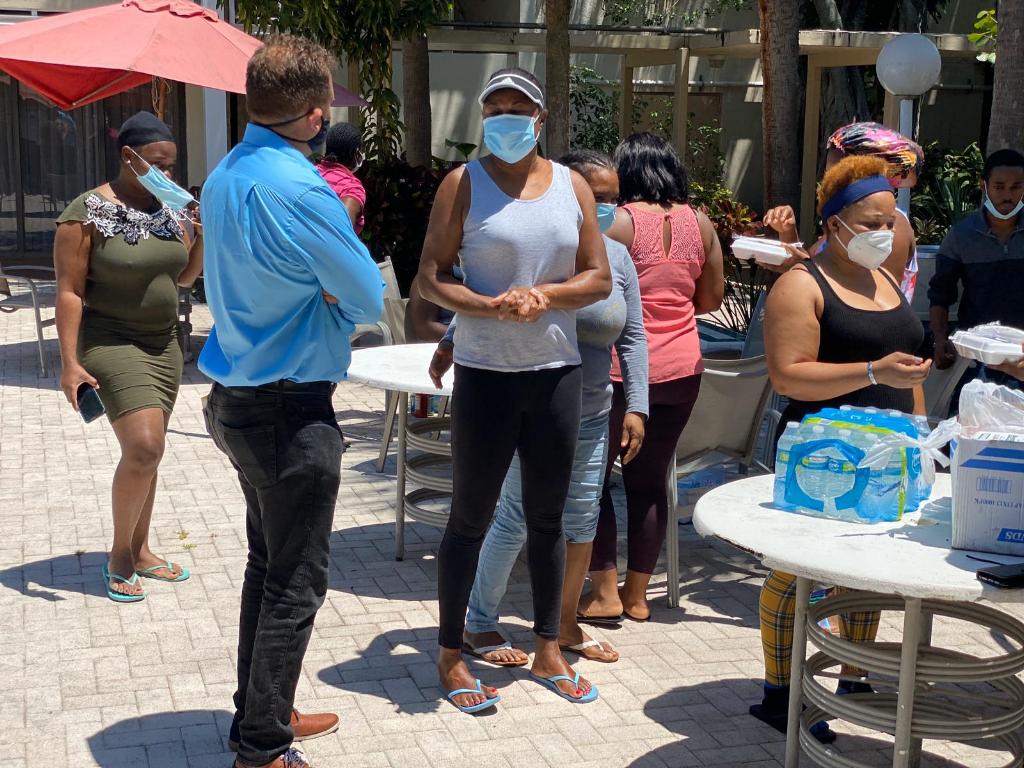 This young woman contacted the Consulate General in Miami and staff provided her with support, counseling and eventually relocated her from South Beach to a hotel in Broward County, where she was now with a large group of other Jamaicans waiting to return home. Finally, she could walk to the supermarket, to the patty shop, she could order Jamaican food to be delivered, but most importantly, she could see faces and hear voices of other Jamaicans living in this community. What a difference to being completely socially isolated for weeks in a foreign city. 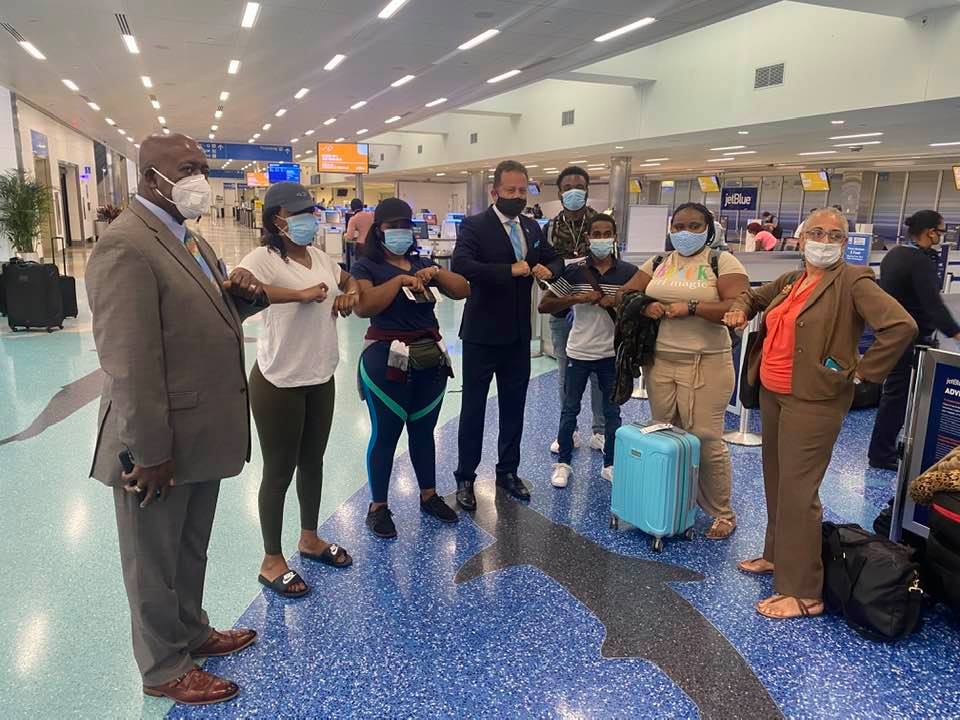 She was among the first group of Jamaicans to be allowed entry into Norman Manley International Airport in Kingston, arriving May 14th from Fort Lauderdale International Airport, and excited to return home.  However, this young woman and a busload of fellow Jamaicans traveling were not made to feel welcome at home. They knew in advance they would be quarantined at a hotel in St. Ann.

On the day of arrival, they were offered lunch around midday at the airport. Ten hours after landing and a long drive they were finally allowed into their rooms at the hotel. They were interviewed multiple times by medical and army personnel, and asked the same questions repeatedly. With soldiers standing by, women and children were forced to carry 70-pound suitcases up four flights of stairs. This was at a luxury hotel property with working elevators. But the elevators were locked. They were not given room keys and therefore could not leave their rooms for any reason. Another young woman was locked out by accident when she left her room to drag her second suitcase up the four flights of stairs. She waited three hours crying at the door before someone came to open the door. Like the elevators, Wi-Fi was turned off. Many had no way of contacting their family even though they desperately asked to be able to purchase cell phone minutes. 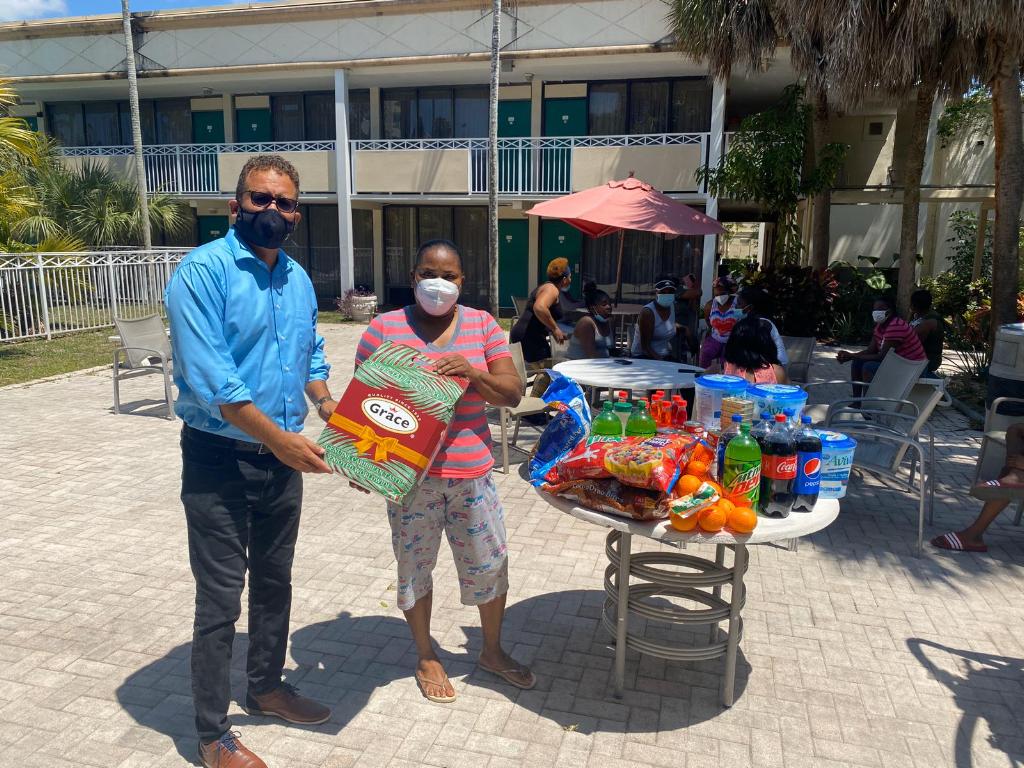 This quarantine was absolutely necessary to ensure that no one was infected with COVID-19. However, their treatment by Ministry of Health employees, hotel employees, and soldiers of the Jamaica Defense Force guarding the property was horrific. They had been asked to pay $20 USD per day for food. When they were finally provided food 24 hours after their arrival, it was left at their doors, uncovered and no one notified them that the food was there. They were treated as if they were prisoners who had committed the crime of living temporarily in the United States, during the COVID-19 pandemic.

Showing courage and leadership, on Friday, May 15th the young woman contacted the Ministry of Foreign Affairs, Ministry of Health, and Ministry of National Security, but she got no response. Hungry, lonely, and desperate, she contacted two radio stations: Nationwide and RJR. She was interviewed by Nationwide host, Cliff Hughes, which prompted a rapid response from the Minister of National Security. Later in the day, the Minister of Health visited the property, and following his visit, there was a significant improvement in the living conditions there.

While many of us were staying safe at home, our fellow Jamaicans were stuck in unfamiliar places, lonely and isolated, in a foreign country while trying to survive during the pandemic. They are grateful to return home to Jamaica. And thanks to the rapid action by the Jamaican government, conditions have greatly improved for these “COVID-19 refugees” quarantined in Jamaica.