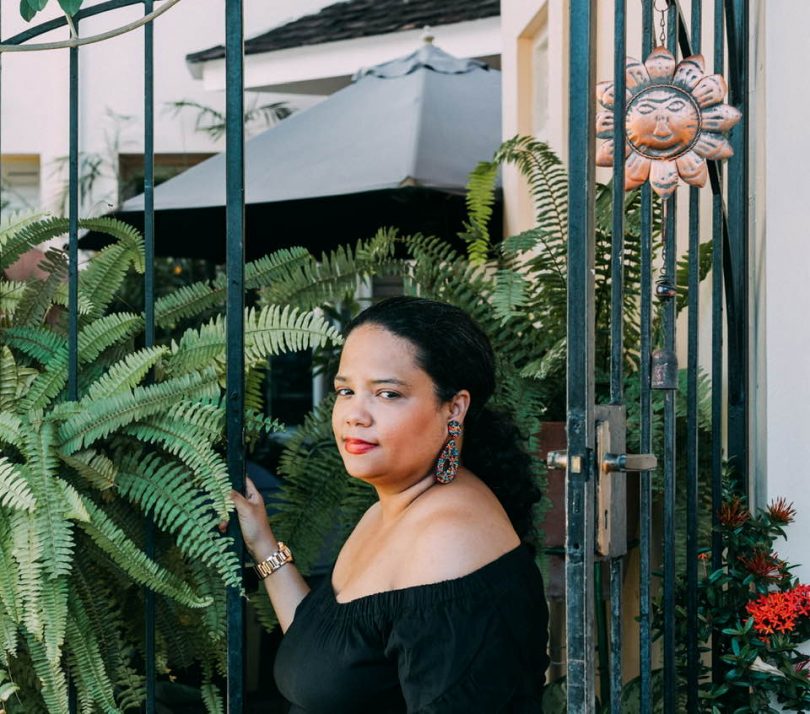 Kesi Gardner is an educator, marketing consultant, and storyteller. Her blog is hailed as one of the top marketing blogs in Jamaica.

She has worked in the non-profit world, PR, and marketing positions for more than 10 years and provides consulting services as Chief Storyteller of The Storyteller Agency. Co which helps brands stand out in a crowded market.

Early in her career, Kesi worked as a graphic designer with several companies, including a multi-national advertising agency, McCann-Erickson Jamaica, where she gained valuable knowledge in conceptualizing the “big idea” and bringing it to life. However, entrepreneurship was always at the forefront of her mind.

In 2007, she landed a contract to work as one of the first in-house graphic designers at Digicel Jamaica.

In the meantime, she built her t-shirt e-commerce site using the local post office to ship to countries as far as Japan and Germany. She used “influencers” to help rep the brand, using organic posts on social media to drive most of the sales. “It was much easier to sell then because customers would post pics of themselves in the t-shirts for free or in exchange for a t-shirt,” said Kesi Gardner.

After two years, she decided to back to school and received a master’s of arts degree from Notre Dame of Maryland University in communication with a concentration in social media marketing.

Still while an intern, she received a job offer from an international NGO, called Africare. There, she managed the online component of the marketing communications program, while writing opinion editorials on behalf of the President for news sources like Huffington Post. Her passion for social media and digital marketing grew, and she was proud when her efforts garnered a 25% increase in donor loyalty for that year. She was even featured on Philanthropy.com.

In the past decade, she’s worked with three of the top advertising agencies in Jamaica. While there, she worked on several 360-degree campaigns in the finance, insurance, and consumer goods industries. 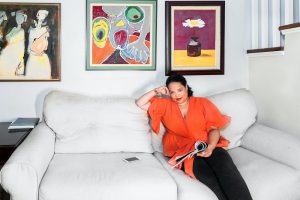 She’s now expanded her market regionally helping SMEs to build e-commerce based websites, so they can expand their reach, with chatbot and online appointment capabilities.

The bloggers have now amped up their affiliate marketing game, using U.S. based programs to diversify their income as most local appearances have been postponed or canceled.

“Everyone should now think of themselves as a brand. Your personal brand and how you present yourself online is  now more important than ever as the face-to-face is no longer an option.” Kesi said.

“The younger market needs to be stimulated and inspired. There’s a lot of noise, especially on Instagram and so clients come to us, to create something unique that will stand out above all the noise,” she said.

You can find more about The Storyteller Agency at www.thestorytelleragency.co.