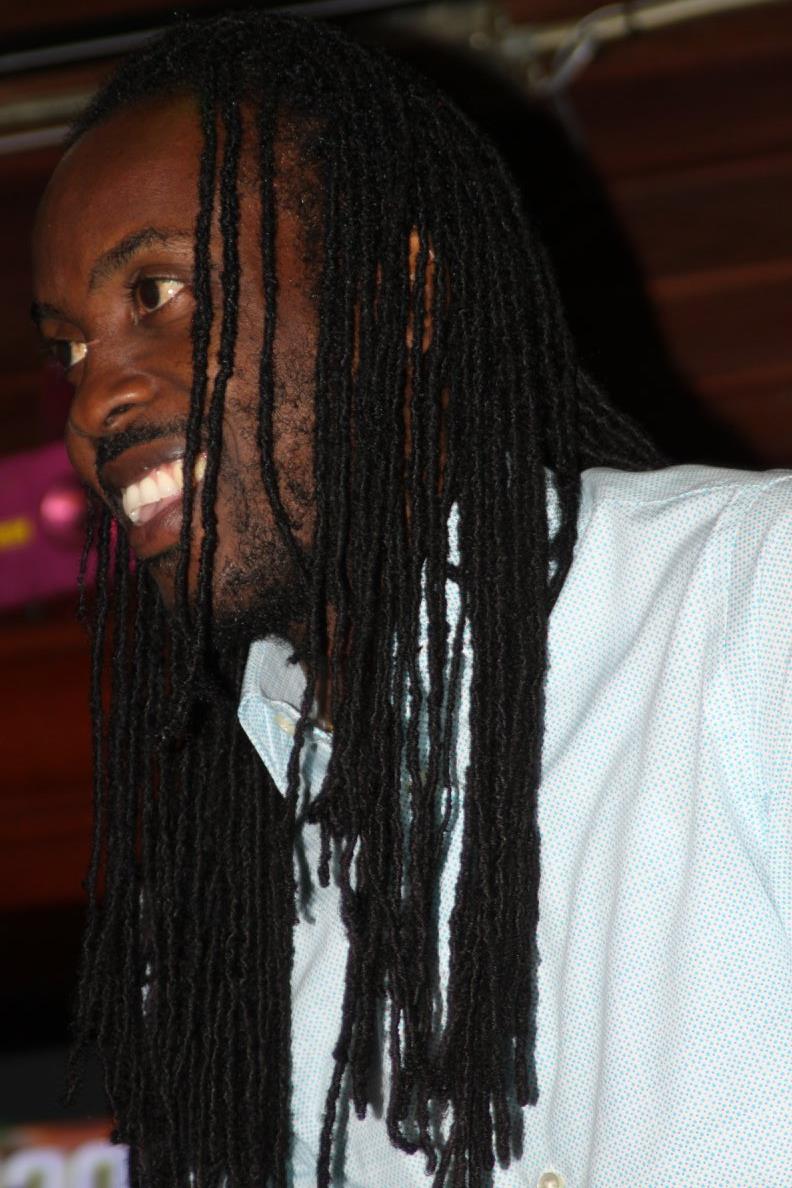 The tenth installment of Best of the Best Concert (BOBC) is scheduled for Sunday May 29, 2016 at Bay Front Park Miami, Florida. The press launch party for BOBC was held at Cafe Iguana on Pines Blvd Pembroke Pines on April 28, 2016.

There were more than 100 media personnel buzzing around Cafe Iguana breathing energy in the wait for the appearance of BOBC launch event’s guest artiste, Nesbeth. Among the members of the media present were, Eddy Edwards, Rididms Marketing; John T Hodgson, and Pat Montague, WAVS Radio; just to name a few.

At about 8:30 p.m. Jabba and Nyeesha (BOBC promoter and public relations personnel ) opened the evening’s question and answer session for this tenth launching of the annual parade of artistes at Bay Front Park in Miami.

The tenth year anniversary will feature A-Listers such as Beres Hammond, Coco Tea, Taurus Riley, the Energy God, Elephant Man and of course guest artiste at the launch event at Cafe Iguana, Nesbeth.

Jabba announced that for this 10th Anniversary show there were many difficulties booking artistes due to their travel restrictions. However, he assured the gathering that the line up with Beres Hammond, Taurus Riley, Coco Tea, Nesbeth and recently added, Elephant Man will continue the tradition of a great show for Best of the Best 2016.

Jabba also addressed the issues of stage and time management, which were areas of concerns from prior years. He explained that there will be only three band changes and a reduction in the number of artistes booked to perform will allow each artiste quality time on stage and give the audience their money’s worth.

Endorsing the great vibe to be experienced at the upcoming Best of the Best concert, guest performing artist, Nesbeth made his way on stage. The media audience moved closer and camera lights brightened and focused on Nesbeth. Nesbeth, a breakout reggae artiste of 2015 has been very successful at capturing the hearts and minds of Jamaicans with his recent hit “My Dream.” He explained during the Q&A session that the popular song, My Dream was born out of fear and during one of his day dreaming moments where he told himself he would like to make it on a big stage just like that of Best of the Best; and that he also wanted to grow his musical career and not be stuck at being an aspiring local artiste.

BOBC Miami averages approximately 25,000 patrons annually with food and cultural displays second to none in Caribbean concerts. The popular MC Foota Hype will again host this spectacular one day celebration of Caribbean music in Miami.