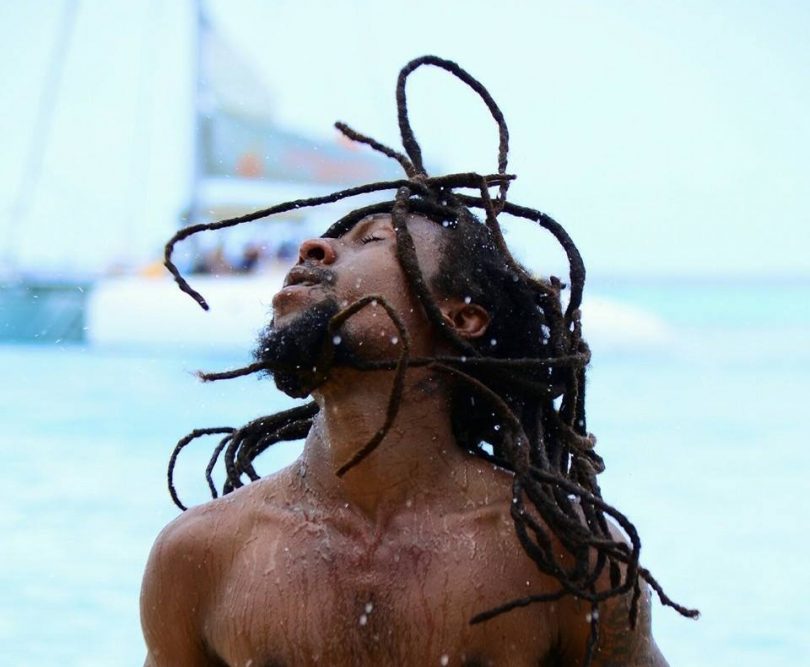 Known as Jah Cure to his fans, Siccature Alcock was born on Oct. 11, 1978 in Hanover, Jamaica. Cure works in a variety of musical genres that includes reggae, lover’s rock and roots reggae, earning him the nickname “King of Lovers Rock and Roots Reggae by his fans. At the age of 18, he performed a duet with Sizzla on “King in this Jungle” in March 1997 that met with critical acclaim and launched him into the musical spotlight.

Under the tutelage of Beres Hammond, Cure launched a European tour and performed throughout the Caribbean. While in Montego Bay, he was arrested on charges of robbery, gun possession and rape in Nov. 1998. Cure was found guilty in April 1999 and a sentence of 15 years in prison was handed down. It was about this time that he converted from Bobo to Rasta.

He served time at St. Catherine Adult Correctional Centre and was later moved to the Tower Street Adult Correctional Centre. The move proved fortuitous as the facility had a digital recording studio for inmates. He released three albums and multiple singles while incarcerated that went to the top of Jamaican music charts. Cure served eight years in prison and was paroled on July 28, 2007.

Cure married TV host and producer, Kamila Mcdonald on Aug. 7, 2011 and they have a daughter. The reggae artist has released 14 albums, several compilations, and numerous singles that have charted. His top hits include: