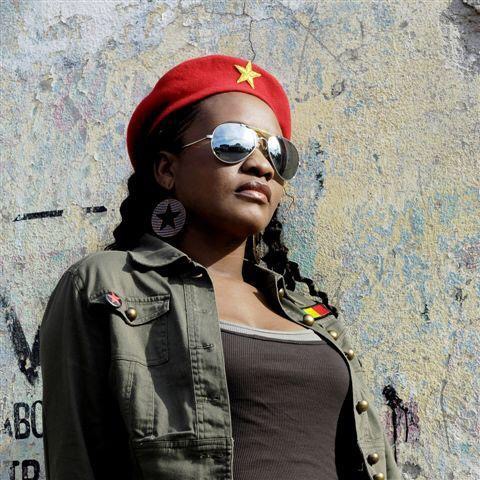 Vivienne Tanya Stephenson, simply known as Tanya Stephens, is a Jamaican reggae artist. She was born on July 2nd, 1973 in St. Mary, Jamaica. She started recording in the mid-1990s and became widely known in the late 90s. In 1996, she released a single called “Yuh Nuh Ready Fi Dis Yet” which became her path towards public recognition, as the people of Jamaica really loved the song. Later on, she produced more hits such as “Freaky Type”, “Draw fi Mi Finger”, and “Cry and Bawl”.

In 1994, her debut label called “Big Things a Gwaan” was released which featured famous artists such Suzanne Vega, Prezident Brown and Yami Bolo. She signed a deal with Warner Music Sweden for which she had to move to Sweden to record her album Sintoxicated in 2001. In August 2006, her album Rebelution which became a huge success in the Caribbean, as it was completely sold out. Moreover, the single “These Streets” topped various charts including Tempo’s chart, where it stayed at the top for 4 weeks. The University of Sunderland awarded a scholarship to Stephens by Resource Development International in 2007. She made her television debut in 2009 when she played the role of Nurse Tracey in Royal Palm Estate TV series. 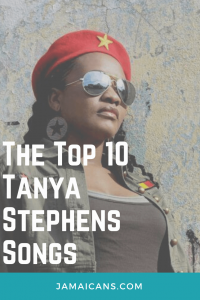