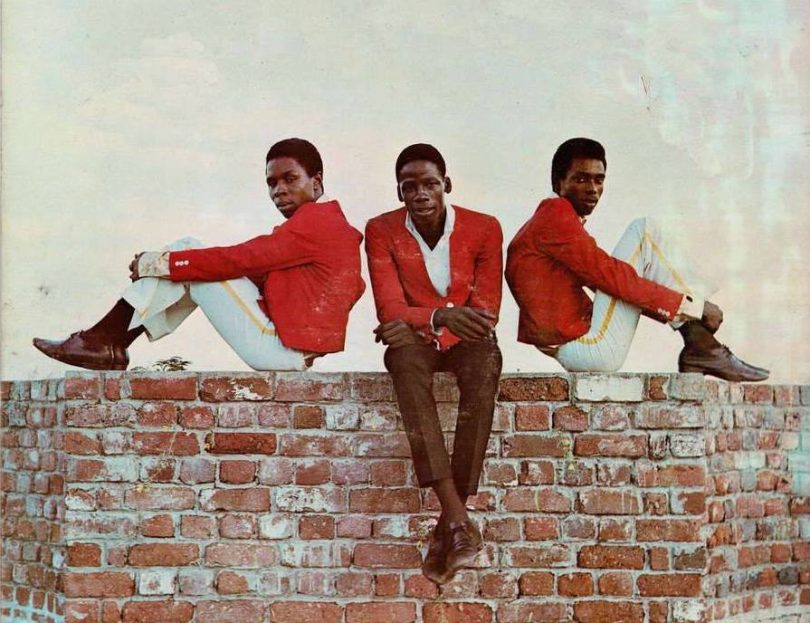 The Rock Steady music genre served as the bridge between Ska and Reggae. It evolved in 1966, and peaked by late 1968, despite the fact that many rock steady songs were released after 1968.  Musically, the instrumentalists of Jamaica, Tommy McCook, Jackie Mittoo and Lyn Taitt, in particular are credited with the creation the classic Rock Steady rhythm. Tommy McCook and the Supersonics were the resident recording band at Treasure Isle Records, the label most associated with Rock Steady. The song which telegraphed the change from Ska is, “I’ve Got to Go Back Home” by Bob Andy, which was recorded at Studio One in July 1966.

The Sensations: (Jimmy Riley, Cornel Campbell, Buster Riley and Aaron “Bobby” Davis) Their catalogue of hit songs included;  ”Every Day Is Just A Holiday”, “ The Last Time’, “I’ll Never Fall in Again”, “Those Guys”, “Lonely Lover”, “Love Not to Brag”

Rita Marley & the Soulettes– Marlene Gifford, Cecile Campbell, Constantine ‘Vision’ Walker, Nora Dean, Hortense Lewis Their catalogue of hit songs included; “Why Should I” “Bring It Up” (you’re) My Desire”, and  “A Deh Pon Dem” 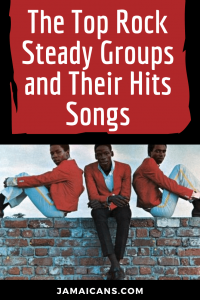