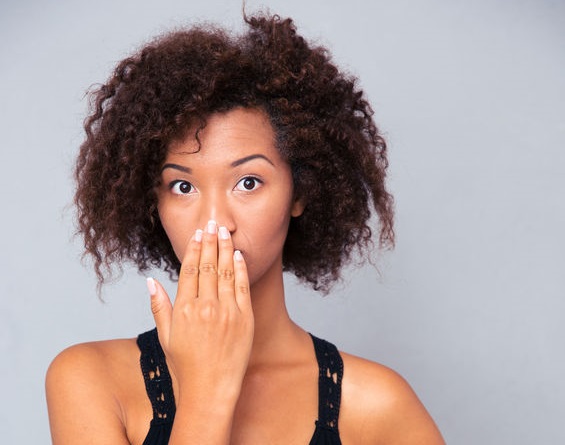 Jamaicans can be some of the nicest people you’ll meet but get on their wrong side and their insults will most certainly be stinging and blunt. They’ll use the colorful Jamaican language to tell you off in a heartbeat describing both you and their feelings towards you in equally measure. Here are some of the things you never want to hear a Jamaican say about you. 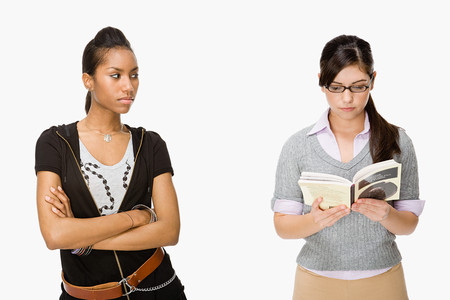 Jamaicans will cling to this idea that their “spirit” does not like you and therefore you can`t be friends. It’s based upon what many people refer to as a gut feeling and Jamaicans place a lot of value on it. They will seek to find some fault with you and when you make a mistake they will quickly say “I told you…Mi spirit neva did tek to dem from mawning”.

In Jamaican parlance, crassis means that you are bad luck and they want nothing to do with you. It could be that your presence is seen as interfering with an objective or goal, or that your actions are viewed as problematic or causing trouble with others. Either way, you had best get lost.

For many Jamaicans, ‘Bad Mind’ is one of the worst character flaws that a person can have. The saying means that not only are you envious of other people’s success but you are inclined to do things that will interfere with the progress of others. Not wanting to see another person succeed is a big no-no for Jamaicans and they will soon start avoiding you if you incur the ‘bad mind’ label.

Simply put, your parents failed to instill in you the common decency that is essential to live cohesively within the society. Jamaicans place a high value on morality and decency. Even though it sounds ironic given the level of indiscipline in the country, you are definitely frowned upon if you fail to observe simple manners like saying “good morning” and “thank you”. 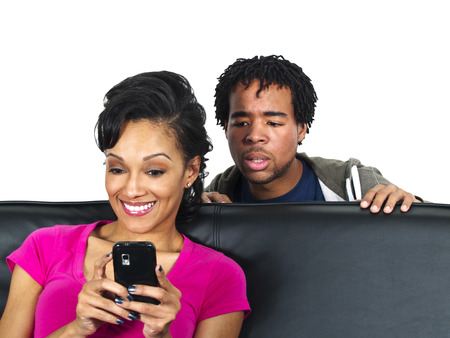 You Don’t Want A Jamaican to say “Yuh Getting Bun”

It might be none of their business but that will not stop a Jamaican in the know from giving you the news outright that you are being cheated on. While no one wants to hear this unwelcome news, it’s best to seek proof before going off the hearsay as this is often quoted in jest for good humor. Some old wives tales say that missing a belt loop or even a strong sneeze in the absence of a cold are sure signs that “yuh a get bun”!     SCROLL & CLICK NEXT FOR MORE 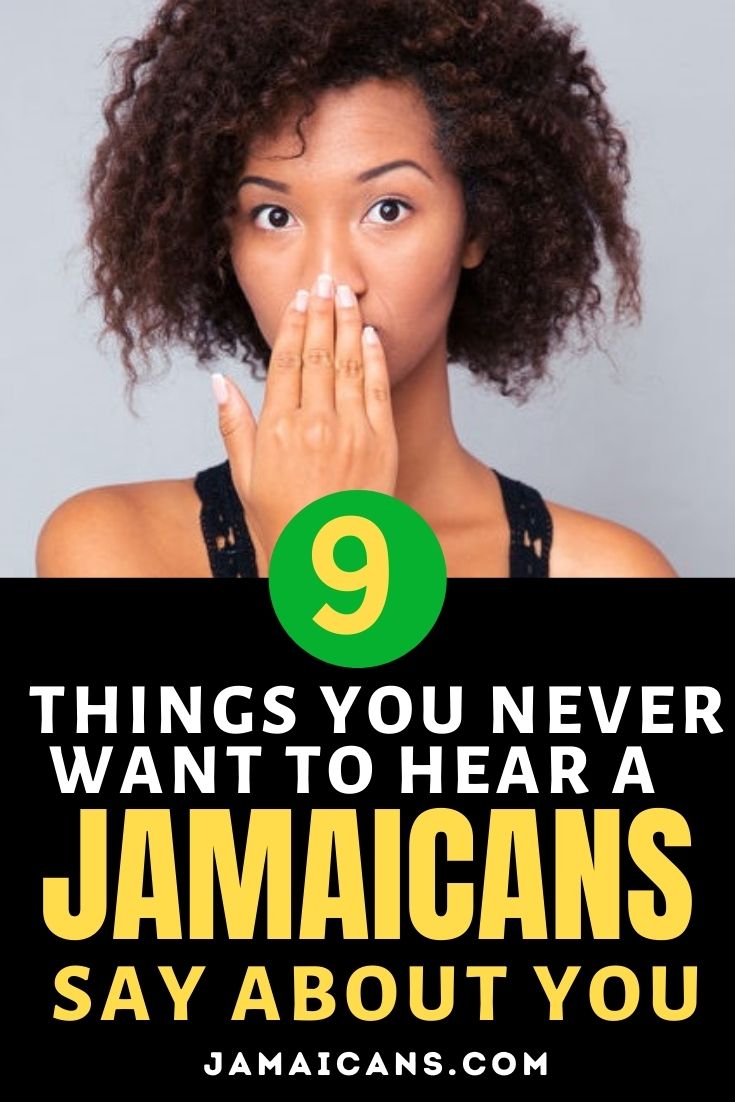