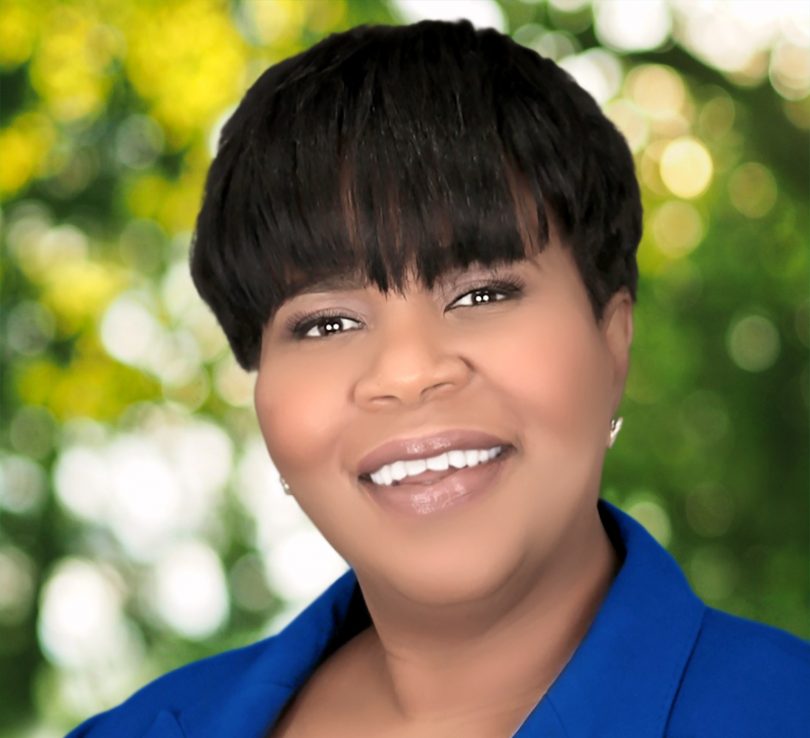 Karlene Maxwell Williams, a Jamaican woman who was born in Kingston and was experienced homelessness in the United States after migrating there, overcame major challenges to become a City Commissioner of Lauderdale Lakes, Florida. Williams ran for election as a non-partisan candidate and received nearly 41 percent of the 12,754 votes cast on Election Day to defeat the incumbent Sandra Davey and another challenger Mark Spence. Williams will now serve in Seat Four of the City Commission.

Upon winning her election, Williams was quick to praise her supports, campaign team, and family, especially her husband of 30 years, Martin Williams, a Jamaican native from Portland.  Commissioner-Elect Williams said her win represents an illustration of how people should never give up, adding that people should not let the past define the future.

Williams, 51, was born at Victoria Jubilee Hospital in Kingston and lived at Half Way Tree in St. Andrew and Waterford in St. Catherine. She was a student at Half Way Tree Primary School and Holy Childhood High School. At the age of 18, she left Jamaica with her newborn baby son to join her mother, who was in the US. Things did not go well for her there, however. When she and her baby were thrown out of her mother’s house, she became homeless and had to sleep outside in the cold and at Grand Central Station, but she refused to give up on her dreams. 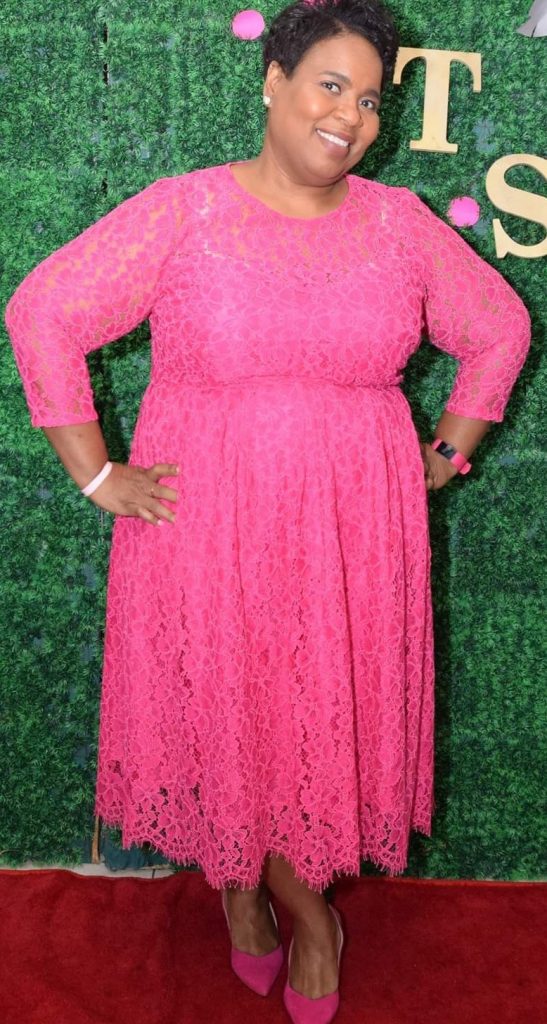 Williams took jobs at McDonald’s, Macy’s, and Bloomingdale’s, and stayed for a while in a women’s shelter in Florida. Later, she enrolled in the government program Job Corps, which meant she could live on campus and take advantage of educational opportunities at no cost. Continuing her progress, she went on to earn an Associate Degree in Travel and Tourism and a Bachelor of Science degree in Management. Over time, she found a meaningful job at Florida’s Department of Revenue/Child Support Enforcement and spent 15 years working there. She also started her own business – Maxwell Mediation and Maxwell Solution – and became a Florida Supreme Court Certified Mediator. Throughout her life, Williams was a volunteer with the Florida Immigration Coalition Citizenship organization. She is currently seeking certification with the Department of Justice to allow her to provide more help to immigrants, including those who want green cards and citizenship in the US.

“At times all I had was self-belief and a determination to prove my own worth, and despite homeless in Manhattan, I still kept the faith my life could be successful. I didn’t realize I’d one day run for public office and win but am now both grateful and motivated to take all my hard work and get results for my beloved City of LauderdaleLakes”, said Williams.

During her campaign to become a City Commissioner, she promised the people of Lauderdale Lakes that she would enhance the enforcement of city ordinances, reduce property millage rates, improve programs for seniors and young people, and attract more businesses to the city.

Williams believes that her confidence, empathy, determination, and love for Lauderdale Lakes can be put to good use in service to the City and that her long experience as a Mediator has provided her with the knowledge and skills needed to understand the issues that impact its residents and business owners. Her community involvement and attendance at Commission meetings have prepared her to be productive in hew new role.