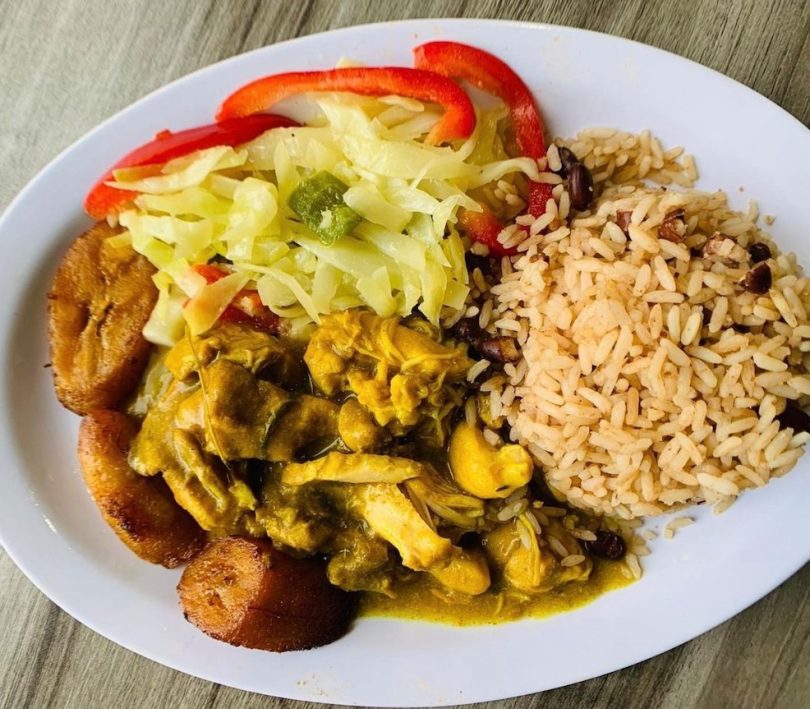 The Detroit Free Press newspaper has compiled a list of Black-owned restaurants in the city that are fueling its growing dining scene, and three of the 24 restaurants listed feature Jamaican cuisine.

Delphine’s Jamaican Restaurant is owned by Delphine Drake and her son, Tony Williams. Delphine’s is committed to providing top-quality food prepared with the best ingredients. The restaurant features jerk chicken, Jamaican patties, salt fish, and more. Take-out is available and orders can be done from the eatery’s website.

The Jamaican Pot restaurant has its origin in the owner’s love of cooking the cuisine of her Jamaican homeland for her family. Now, Mama Rose shares her island-inspired dishes with diners in the Detroit area. Over the years Mama Rose enlarged the fan base for her cooking from her family to her community to the public at large, the Jamaican Pot expanded its menu to meet the growing demand for vegan and vegetarian options. Diners can enjoy the flavors of authentic Jamaican food at two locations in Detroit.

Norma G’s provides a casual fine dining experience in a sit-down restaurant that is dedicated to making a positive contribution to the growth and revitalization of its Detroit neighborhood. The philosophy at Norma G’s is that there is more to food than the dish. Food inspires good emotions, nourishes the body, and is great for the soul. The restaurant strives to create an atmosphere where its menu offerings can be enjoyed in a relaxed atmosphere with quality service. In addition to authentic island cuisine, Norma G’s offers a full beverage menu that includes Caribbean specialty cocktails.