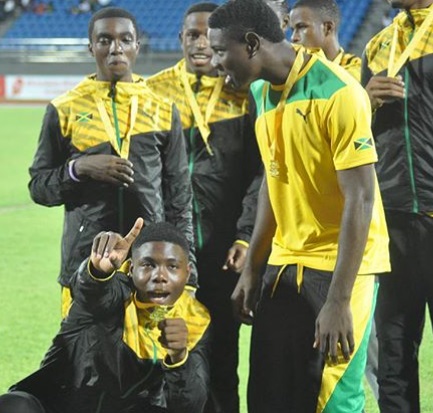 Shannon Kalawan, Shiann Salmon, and Zico Campbell maintained Jamaica’s excellent reputation at the CARIFTA Games when all three broke records. Kalawan won the Under-20 Girls’ 400-meter hurdles with a time of 56.29, defeating a 13-year-old record set by Jamaican Camille Robinson. Salmon beat the 2015 time of 59.55 in the Under-18 400-meter hurdles by Jamaica’s Junelle Bromfield; Salmon ran the distance in a record-breaking 59.50 seconds. Campbell was a first-time Jamaican representative at CARIFTA and broke a record in the Under-18 Boys’ Shot Put, throwing a distance of 17.75 meters to beat the old record of 17.56 meters set in 2015. Sanique Walker of Jamaica took second place in the Under-18 400-meter hurdles.