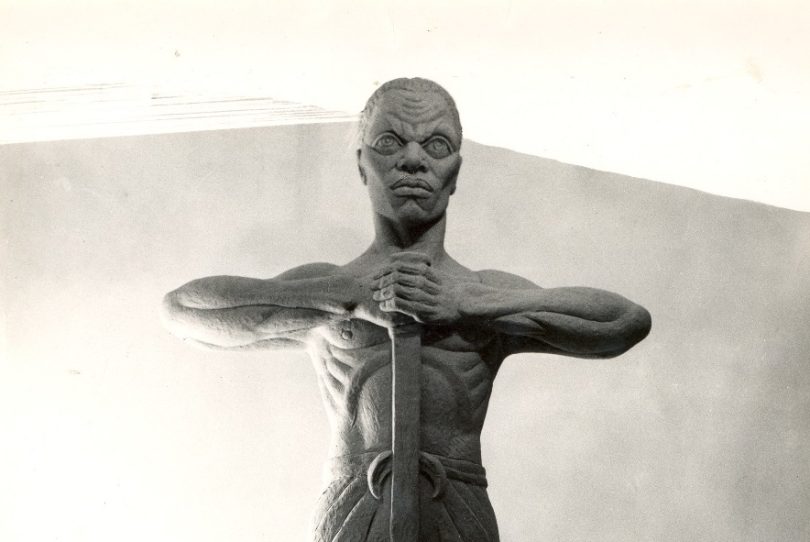 This August 6, 2022, Jamaica would have celebrated its 60th year of Independence from Great Britain, celebrations which were held not only back home on the Rock, but in geographical locations around the globe where bands of Jamaican Nationals reside. While the ceremonials and festivities are still fresh in the minds and spirits of Jamaicans everywhere, I must use this opportunity to address the Paul Bogle issue, especially since Opposition Leader Mark Golding’s tabling of a motion in the House of Representatives for the 24th day of October to be named and celebrated as the Day of Commemoration for the Right Excellent Paul Bogle and all those who lost their lives in the Morant Bay Rebellion of 1865. This motion has also called for a National Commemorative Church Service to be held on the 24th day of October of each year.

From a historical perspective, Paul Bogle was a Baptist deacon from Stony Gut in the parish of Saint Thomas, Jamaica, who advocated for better accommodation of the island’s largely Black population in the immediate post-emancipation period. History states that in October 1865, Bogle led a protest against the extreme living conditions, police brutality and injustice, to the Morant Bay Courthouse. On arrival Paul Bogle and his followers were met with brute force by colonial authorities. The skirmish resulted in the shooting to death of more than one thousand Jamaicans, including hundreds who were executed, flogged, or otherwise punished. The homes and small cultivation plots of hundreds of Jamaicans were burned or otherwise destroyed, and at the end Paul Bogle was summarily hanged by colonial authorities at the Morant Bay Courthouse on October 24, 1865, for leading the uprising which became known as the Morant Bay Rebellion.

Paul Bogle has since become an enduring source of courage, national pride, self-belief, and resilience among the Jamaican people. Bogle was conferred with the Order of National Hero in 1969 and a photograph purporting to be the image of the man began to circulate throughout the Nation’s archives as well as local newspapers, school textbooks and other publications except that a 2012 issue of BET magazine has carried an article in which the identical picture and pose most Jamaicans identify with National Hero Paul Bogle was ascribed to Thomas L. Jennings who was in 1821, credited with inventing the process of dry cleaning, which keeps threads tight. According to the reports, Jennings was also the first African American to receive a patent in the United States of America. Unfortunately, he does not have a patent on his picture, hence Jamaicans could apparently allege that it belonged to Bogle.

It appears that there are many within cultural circles who were aware of this problem as it is reported that in the file of Bogle at the National Library, there is this intriguing comment, “W.G. Ogilvie, a member of the Jamaica Historical Society, has discovered a photograph which, although it has not been absolutely authenticated, appears genuine”. According to reports, this picture was never authenticated, begging the question as to when the transition would have been made for it to be the picture of Bogle, to the extent that this image now appears on the Jamaican currency note? The photograph may have been a genuine photograph from the 19th century, but apparently not a photograph of Bogle.

The controversy of the image of Bogle had been further complicated with Edna Manley’s completion in 1965 of her sculpture of Bogle, which features some people did not like. According to Edna Manley: The Diaries, her sculpture was based on the pose of a descendant of Bogle, which would give her a more accurate resemblance of Bogle. This description was supported by the then Colonial Standard newspaper’s issue of October 18, 1865, which gave the following insight into the physical features of Paul Bogle as “a very black man, with shining skin, bearing heavy marks of smallpox on his face, and more especially on his nose; teeth good, large mouth with red, thick lips; about five feet eight inches in height, broad across the shoulders, carries himself indolently, and has no whiskers”. This description, with its demeaning use of smallpox, would possibly be indicative of Bogle in many ways since this description was given in order that Bogle could be captured for the reward of £2,000.

I believe that as we celebrate Jamaica’s 60, it is equally important that we desist with the embarrassing portrayal of the memory of Paul Bogle by waiting on the United States or the family of Jennings to charge us with plagiarism. Let us use Edna Manley’s depiction of Bogle as a better picture of Bogle, or strike up a commission within the Jamaican Artists community to provide a representative image of this most important National Hero.