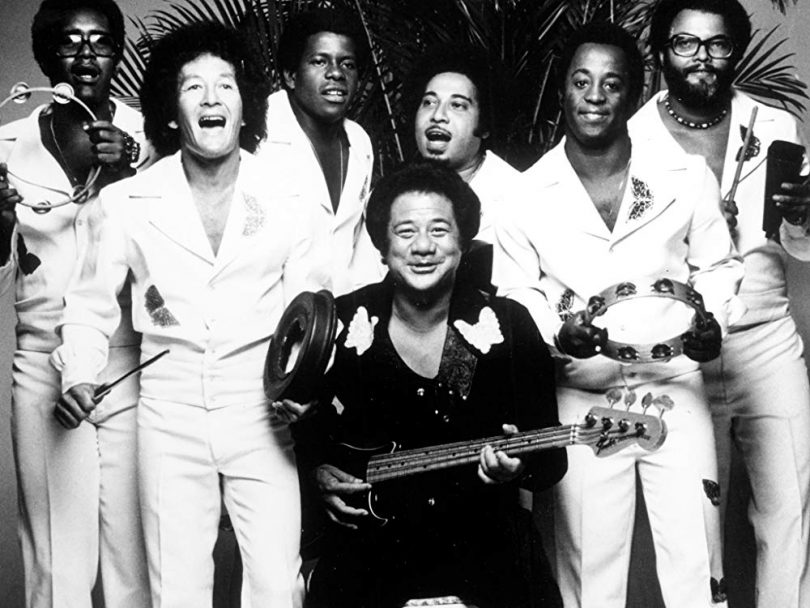 The Jamaican band Byron Lee and the Dragonaries was formed back in 1950, the band’s main focus is calypso, ska, and soca. They played a vital role in popularizing Caribbean music in the whole world. The band initially started when the players of St. George’s College football team, Byron Lee and Carl Brady, performed after their team’s victories.

In 1959, the band released its debut single called “Dumplin’s” under their own record label, Dragon’s Breath in Jamaica. Lee foresaw that ska could become a genre that could provide a musical identity to Jamaica and break the longstanding dominance of American R&B. Therefore, they released hit songs such as “Mash! Mr. Lee”, “Fireflies” and many others, in the 1960s. The Dragonaires released their album called “Carnival in Trinidad” in 1974. In the same year, they performed for the first time at the Trinidad & Tobago’s carnival. They collaborated with many famous bands and artists such as Toots & the Maytals, Prince Buster, Stranger Cole and many others. After Byron Lee’s death in 2008, the band changed its name to Byron Lee’s Dragonaires and finally to The Dragonaires. In 2010, they released their album “The Man And His Music.”

8. Blackman Come Out To Party: