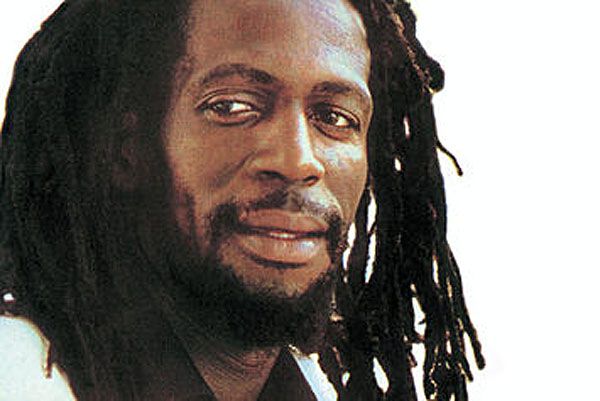 Gregory Anthony Isaacs, better known as Gregory Isaacs, was a Jamaican reggae musician. In his younger days, he frequently participated in contests that were held in Jamaica regularly. He had a rocky start when his recording debut single “Another Heartache” sold poorly in the market. Therefore, he teamed up with two other artists to form a band called The Concords, which was very short-lived. Soon after that, Isaacs launched his own solo career when he split up with The Concords in 1970.

Once again, he teamed up with another artist, Errol Dunkley, to start a record label called African Museum in 1973. They soon produced “My Only Lover” which was a huge hit and is now noted as the first-ever lovers rock record. However, to finance his record label, he had to work with other producers as well and in the 3 years following that, he recorded many hit songs including “Lonely Soldier”, “Extra Classic”, “All I Have Is Love” and many others. He became an international hit in the late 70s. He made an appearance in the film Rockers and performed “Slavemaster” after he signed to the Virgin Records in 1978. However, after two unsuccessful albums, he signed to Charisma Records and released his albums The Lonely Lover and More Gregory. Later on, the Lonely Lover became one of his two well-known nicknames, as the other one being Cool Ruler. 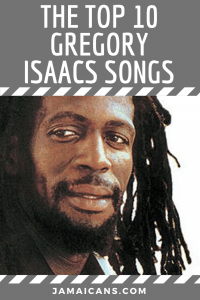