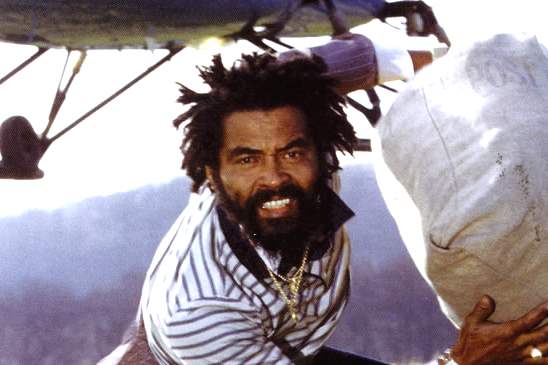 John Kenneth Holt, best known as John Holt, was a songwriter and reggae singer born on July 11th, 1947 in the Greenwich Farm area of Kingston, Jamaica. He first rose to fame as the member of the Jamaican ska and rocksteady vocal group “The Paragons”. He joined the group in 1964 and even wrote the band’s most famous track “The Tide Is High”. However, he left them in 1970 to pursue a solo career which turned out to be a great choice for him, as he enjoyed a successful career.

He became a regular participant in talent contests in Jamaican theatres, some of which were broadcasted live on Radio Jamaica. He won 28 of those contests and recorded his first single “Forever I’ll Stay”/“I Cried a Tear” in 1963 and also a duet with Alton Ellis. Even during his time with the band, he still recorded some solo material for “Stealing Stealing”, “Rain From the Skies”, “Strange Things” and many others. In the early 1970s, he became one of the biggest reggae stars by working with the producer Lee. In June 2014, he was diagnosed with colon cancer and lost his life on October 19th, 2014. 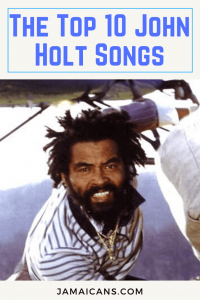