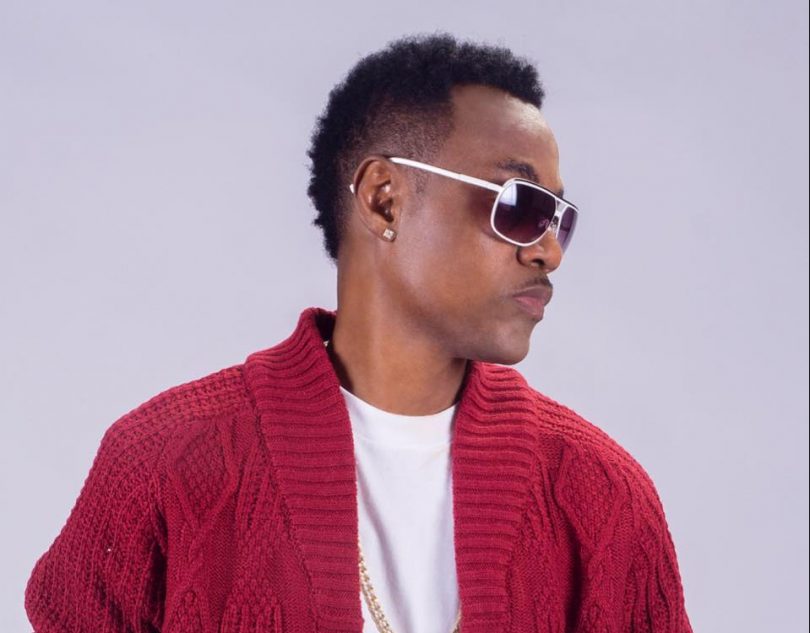 Von Wayne Charles, also known as Wayne Wonder, is the legendary Jamaican Reggae Fusion artist who has been working as a singer and songwriter in the music industry. He has worked in the Reggae fusion, reggae, dancehall, and R&B genres in his career and has produced a number of hits throughout his career. Born and raised in Buff Bay, Portland, Jamaica, Wonder has also experimented with hip-hop and rap. Wonder’s “No Letting Go” is his most popular single which also nearly made it to the top ten in 2003. Having already sung in his Sunday school, Wonder began songwriting in his teenage years and ultimately found success when he got regular weekly slots to perform at the Metro Media in Allman Town.

From losing King Tubby in 1998 with whom he produced his first single to signing a career-setting deal with Atlantic Records – Wonder’s career has gone through its ups and downs. Therefore, to educate our readers of some of the best songs this Reggae fusion artist has produced in his illustrious career, in this post, we have compiled an interesting list of “The Top 10 Wayne Wonder Songs”. 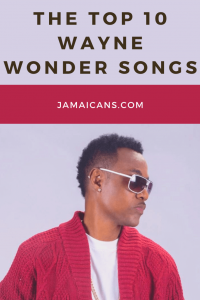