The Jamaican language has evolved over time but the way we use words to convey emphasis has remained pretty much unchanged. Take for example the tendency to double up with words like ‘chacka chacka’ or ‘nyami nyami’. To the outsider, the repetition may seem redundant, but for the Jamaican speaker there’s no better way to express the point being communicated. Here are the top 20 Jamaicans double-up words.

About the Author
Denise Clarke is a freelance journalist based in Kingston, Jamaica. She has written for print and online newspapers in Jamaica, Barbados, and the British Virgin Islands. 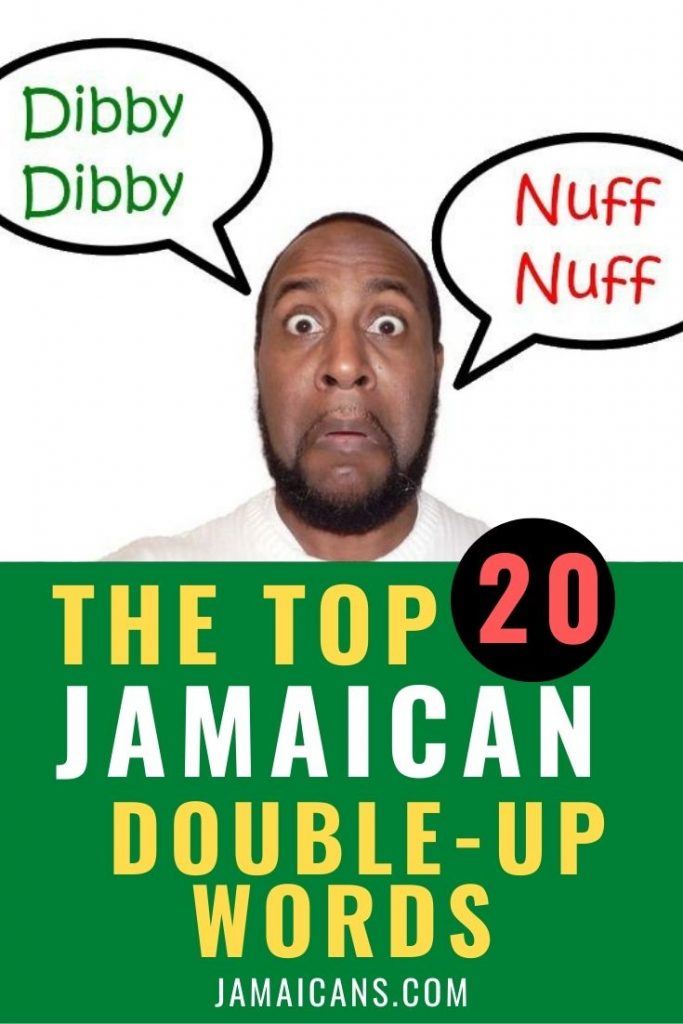