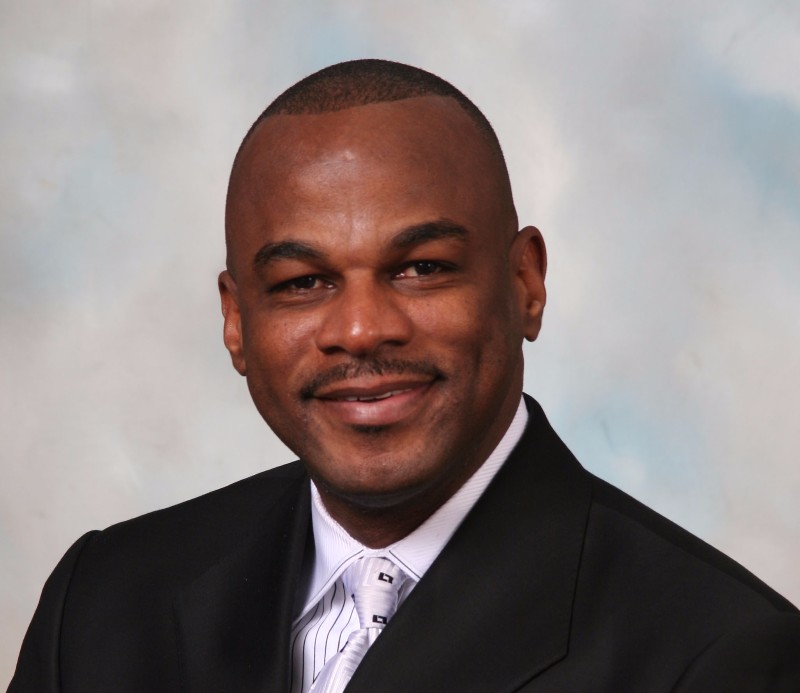 To a man who never said no.  He and his family sang the Alpha song in a strange land.

I saw the NY Daily News article on my Whatsapp yesterday and I immediately went to the Gleaner website.  There it was – the stark reality confirmed from a credible source in this age of fake news.  I immediately called, Jennifer Chalmers, Founding member of Leaf of Life.  Jennifer, like she had done with so many of the Jamaican stalwarts in our NY community, had introduced me to the Hawthornes – Lowell and his wife.  As Public Relations Officer and Communications for Leaf of Life I would reach out with the request for the Golden Krust products for our fundraising events.  I remember many times going to the Gun Hill store in the Bronx, right across from the #5 train to pick up the products from Mrs. Hawthorne, who was in the store then.  A beautiful Jamaican woman who spoke respectfully.  That was back in the days when it was very easy to see Lowell at an event and ask him for products for our charitable events.  He never said no.

God Knows.  Jennifer and I could not wrap our heads around this brief news clip on a cold, autumn Saturday evening on the second day of December with Christmas a few weeks away.  The season of hope, joy, and eternal salvation begins as we celebrate the birth of a baby boy, Jesus, our Redeemer and Saviour.

From volunteering for Leaf of Life to Jampact.  Lowell Hawthorne’s name was mentioned in almost every single event we planned at Jampact, whether it be a think tank event as a presenter which he did so brilliantly or just to “beg the stuff”.  Every monthly Jampact meeting for years had patties, coco bread and bun and cheese – all Golden Krust products.  Stephan Wright, Jampact’s President, must have had his telephone number on speed dial.  Lowell Hawthorne never said no.  Stefan must have passed it on too to Keisha and Carole.  He never said no.  Not even once when I was volunteering with Jampact for ten years.

I remember Lowell presenting for us, Jampact, at the Lenox Baptish church hall in Brooklyn, on Entrepreneurship many, many years ago.  He said one of the business strategies is the 3 P’s.  I quipped to him after, “I thought you were going to say the 3 P’s is for Patty, Patty and ….  more Patties!”  He laughed loudly throwing his head back and asked if I was interested in doing marketing for Golden Krust.  Professionally, I was immersed in television production at the time and, therefore, never took him up on his offer. Were they – price, product? Can’t remember.  But I do recall – location, location, location.  At almost every main train stop in the boroughs of NYC you can find a Golden Krust store close by.

Like many other Jamaicans I thought about getting a franchise.  Eventually, when I started doing my own events I would go to a Golden Krust Grand Opening just to speak personally with Lowell.  Again, Lowell Hawthorne, never said no.  Not to me anyways!  He would always say send a letter and call into the office and he gave me the name of the person to speak with.  I did.  The patties were picked up for my event.  He never said no.

Now, as I get off the highway from the I-95 North in the Bronx at the Gun Hill exit, almost every morning I stop at that same Golden Krust to get something – sometimes,  it’s only coffee. With some condensed milk.  Other times, it’s breakfast, lunch and snack.  They are now like friends and family.  Arlene, the supervisor, Ms. Ingrid, Shawna and Andre, who as he comes out and sees me says, “You’re late!”  Sometimes, I’m very late and the only food I have for the day is the breakfast I pick up from Golden Krust.

A brilliant star in our black community.  A true shining example of Jamaican resilience.  He should be enjoying his life now – kids, graduations, weddings, baby showers, grandchildren.  He did a lot in a short space of time.  May God rest his soul in peace and perpetual light shine upon him.  He never said no.   God knows!