Tribute: Usain Bolt - A Jamaican and a world hero! - Jamaicans.com 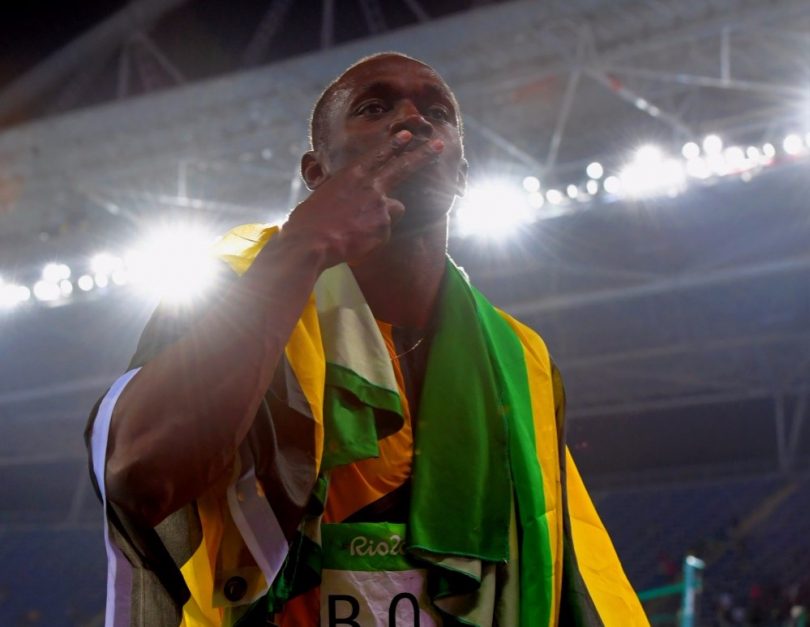 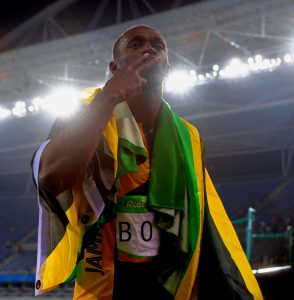 Jesse Owens, Carl Lewis, Michael Johnson, Sergei Bubka – all historic figures in track and field. And there was Michael Jordan (basketball) and Mohammad Ali (boxing). All of these international stars have accomplished great things in their fields of sports and in so doing established their prominence in the sporting world. But then there is Usain St Leo Bolt! Not only has he captured the world’s hearts and minds with his unfathomable skills as a sprinter extraordinaire – a type we may never see in our generation, but he was wowed with his charisma, his unique ability to negotiate his way through the pressures of public life, and so much more. And amidst controversy around a sport tainted and about to collapse, he single-handedly revived track and field, reestablishing its pride of place as the sport of sports. Well, how can he be denied all praises due him – this 100 and 200m athlete, unusually tall for such events at 6 ft 5″; who has not lost a win in 3 Olympics & 4 World Championships, lowering the records in both races to unreachable levels; winner of 9 Olympic gold medals over 3 Olympics; the fastest man that ever lived, and the most popular sprinter as he is celebrated around the world? Usain Bolt has raised the bar high as he represented himself and his country and has set an example for the world to follow. He is our ambassador who will be remembered as the best in everything he did on and off the track. In a recent NBC quote, concluding on the 2016 Rio Olympics, the commentator remarked that “it ends in perfection”. How apt a reference to a Jamaican and a world hero! He ended his Olympic performance in true perfection